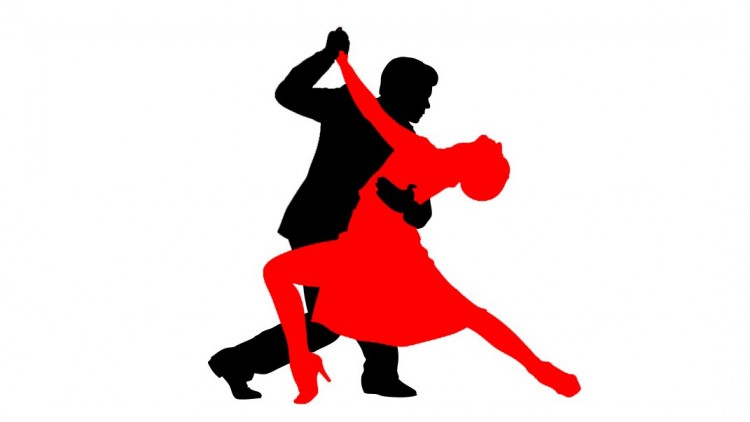 If you’ve been in the market for a new car- you might want to pay attention. A Michigan environmental group is accusing car manufacturers of using toxic chemicals during production. They say these chemicals are in the so-called new car smell. You may be breathing them in on a daily basis. One industry group says these chemicals are needed to make cars safe.
Volvo, Hyundai, and ford were found to have lower levels of the toxins, while Mercedes, Chrysler, Toyota, and Subaru had higher than average levels. The Michigan-based group says these toxins can lead to birth defects, liver toxicity, and impaired learning, along with other health problems. The environmental group says you can reduce the amount of chemicals you breathe in by ventilating your car’s interior, parking in the shade, and using solar reflectors.

Photo Courtesy OakPark Architects The Taco Bell and Market Deli were supposed to open last week, but if you’ve stopped by konover you will find hammers and tape… 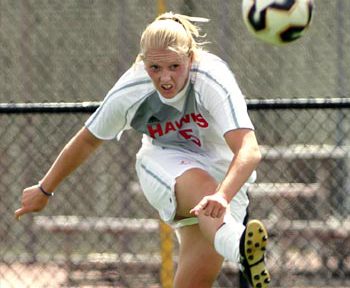 If you are looking for good music that benefits a great cause, Sigma Nu fraternity is hosting a fund raising concert to raise money for one of their members who's…