Experts say there are some things you can do to help avoid a speeding ticket.
– When flashing lights appear in your rearview mirror, always slow down and stop and keep your hands visible.
– Never admit your speed. It can be used against you later in court.
– If you know someone that works at the police station tell the officer politely.
– Always plead not guilty. One in ten drivers fight back, but of those one in ten, over half win their case.

Of course, the most logical tip is also the most fundamental:

Graduation rehearsal for the Class of 2006 is May 19th at 2:00pm. It will take place on the main law outside of Gengras. Graduating seniors will have the opportunity… 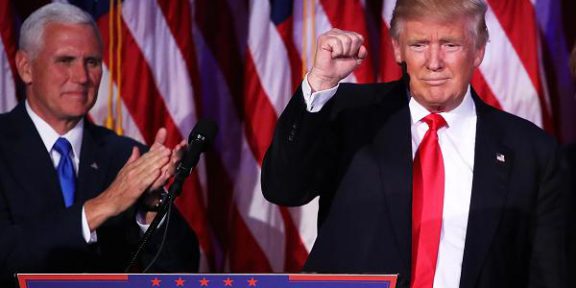