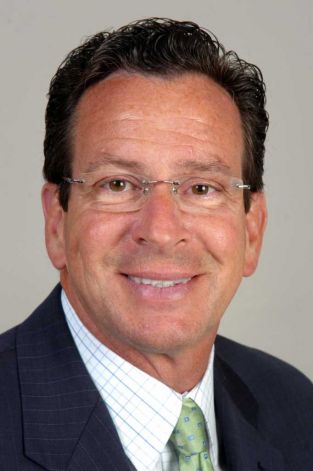 Dan Malloy energized a crowd of roughly 50 people about the importance of small business entrepreneurs, and the impact they have on Connecticut.

“I’ve dealt with Dan Malloy in the past, when he was Mayor of Stamford, and I’ve seen that he can run a city well, help it grow, and solve a lot of the problems that Stamford had before he came there. I believe that he can do the same for Connecticut,” said Tushur Shah of New Britain.

“I want you to know that as governor of the state of CT, if I was lucky enough to be your governor, I want to have a state that is far more supportive of small businesses, emerging businesses,” said Malloy.

“We suffer having lost jobs over the last 22 years in the state of CT, dead last for job retention and job growth for all 50 states,” Malloy went to say.

Along with jobs, Dan Malloy also talked about the importance of education: “No mother or father should ever have to send their children to a school, where they don’t expect a good product to come out after 12 years of education,” he said.

Malloy acknowledged the failures that he saw in the current administration, and vowed to change the policies: “As governor I understand that we in state government need to change our ways. For too long, we have tolerated mediocrity. We have not held out for high standards and hard work, and we’re going to change that in the New State of Connecticut.”

Malloy said he would waste no time if elected, and would immediately make changes to Connecticut: “We have to concentrate on balancing the budget. I hope to be able to present by Feb. 5th a budget that is realistic in its expenditure.” 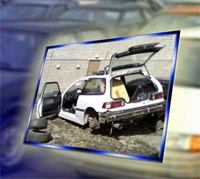 Throughout the entire fall, STN reported on the importance of keeping yourself and your car safe. Car thieves hit universities all over the state and now, they… 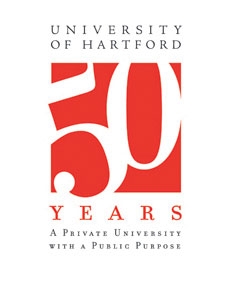 It was 50 years ago that Connecticut's Governor signed off on grouping the first three schools at the University of Hartford. But a lot has changed since then...…