The Uhart Men’s Baseball team completed their sweep of Maine in their Double Header on Sunday. The first game however seemed a little difficult for them as they had to use an extra inning to win the game 6-4. Star Pitcher Sean Newcomb, who started the season with a 0.00 ERA after 6 starts, gave up 4 earned runs in this game. Although he had a rocky start he is still on pace to be in the top 5 in career wins, and recently became number one in all time career strikeouts.
Game two however seemed easier for the Hawks as they won 2-1, after a complete game by Brian Hunter. A sac fly in the first, was the only run he gave up. From there e dominated shutting out the Blackbears for the rest of the game finishing with 5 walks and 3 strikeouts. The Hawks finished the second game with only getting 2 runs in the first which was all they needed to seal the victory.
The men try to finish their 3 game series with Maine on a good note as they face the Blackbears again away on Monday April 7, at 3. The Men are trying sweep the Blackbears to try to improve their overall record to 16-10 and 5-1 in the conference.
_Text_
-Alex Young
STN2 Sports

Tuesday night's debate included a lot of fighting between Dan Malloy and Tom Foley. The two candidates attacked each other relentlessly from the beginning. Dan… 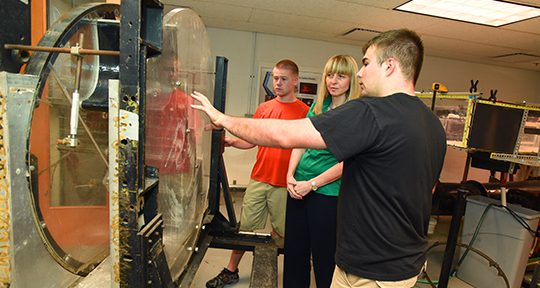 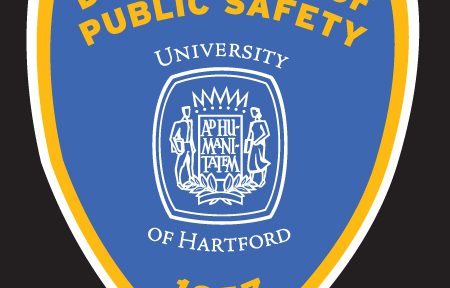 Decorating your dorm for the holidays can be a fun activity, but residential life has some rules about which decorations is acceptable for dorms. You cannot hang…