Recent Government Shutdown was the longest in U.S. history.

The longest government shutdown in U.S. history, lasting from December 22nd to January 25th, has come to a temporary end.

The House of Representatives voted to reopen the federal government for 21 days until February 15th. About 380,000 federal employees were affected by the shutdown receiving no pay for their hard work. Many struggled with large expenses as well as providing food for their families.

Nancy Pelosi, Minority Leader of the House of Representatives, stated that federal workers will be struggling to pay expenses such as their credit rate, mortgage, rent, car payment, and children’s tuition. She called President Donald Trump ‘insensitive’ to the issue, presuming he thinks those workers can just ask their father for money.

There was a lot of tension building up as ideas for the US/Mexico border wall was being discussed during several meetings with the President. The Democrats refused to fund for the U.S/Mexico border wall and because of this, Trump rudely walked out of the meeting with them and called it a”waste of time.”

With the government reopening for three weeks, President Trump demands that he will give all the federal employees their back pay as soon as possible. He insists that over the next 21 days, Democrats and Republicans operate in good faith and take the opportunity for all the parties to benefit of our nation.

The Hawks travelled to UMASS on Friday to take on the Minutemen, falling in a close contest, 67-62. Senior Kenny Adeleke finished with 20 points and 10 rebounds… 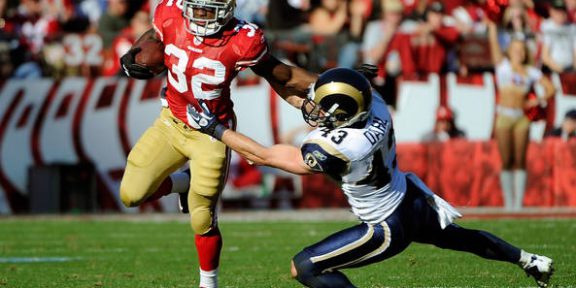 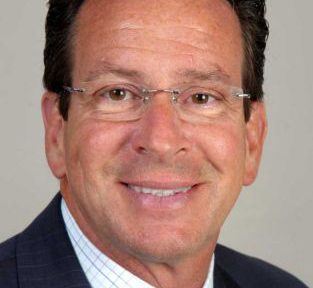