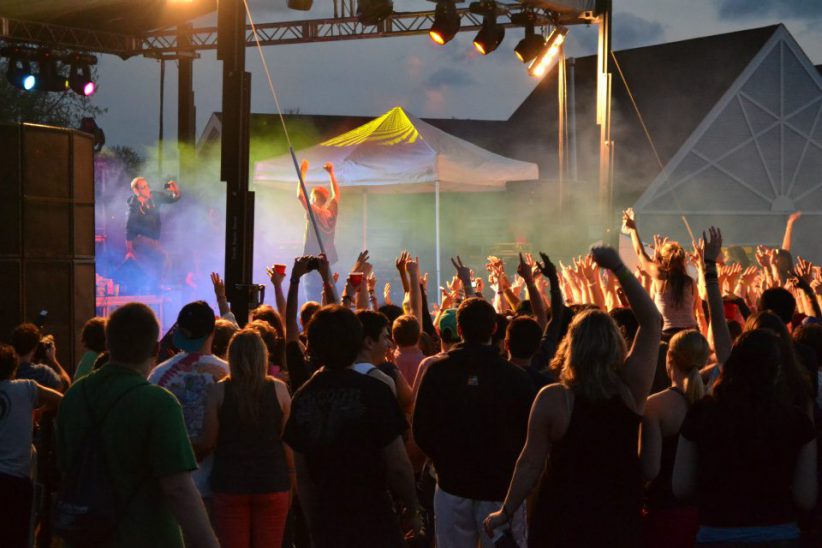 CAT’s artist reveal party featured food, raffles, and music – and throughout the night, the lineup for this year’s Spring Fling began to take shape.

Sage the Gemini, Ace Hood and Travis Porter were announced as the visiting artists, much to the delight of the students in attendance.

Lindsay Swan, CAT’s graduate assistant, said that the artists were chosen back in the fall by CAT’s director.

“She wanted it to be a surprise and do something special for the students, so we kept it very hush-hush,” she explained. “We thought it would be very exciting to do a reveal party and not tell anybody.”

Diamond Tillman, CAT’s general manager, said that the reveal party was a new idea this year.

“We decided to try something a little different this year, to hopefully get the students more excited about it,” she said. “We did a lot of posting on social media to get them pumped up about Spring Fling.”

Also announced at the party, comedian Adele Givens will be hosting the Spring Fling talent show. 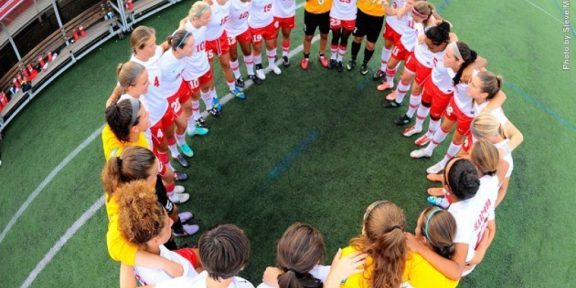 In a performance piece called "Carry That Weght". Columbia University senior Emma Sulkowicz is protesting the way the school handled her rape case by carrying her…