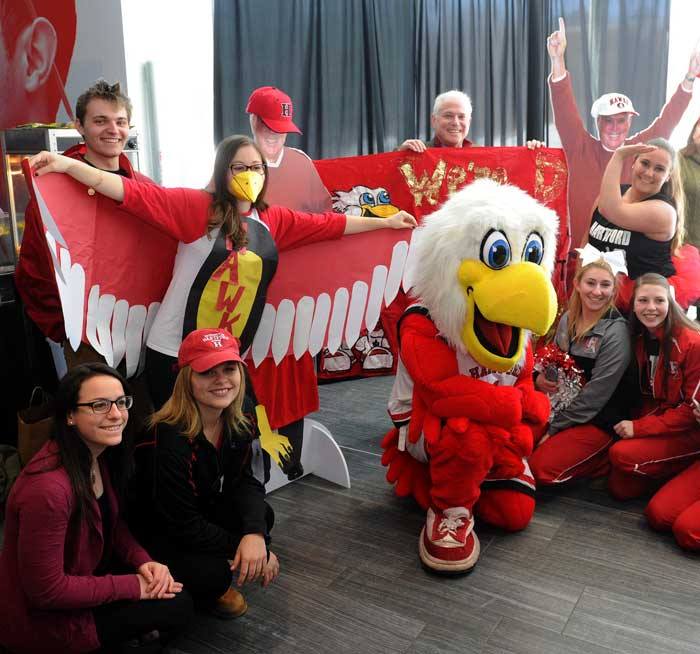 The Delta Gamma sorority, posing with the two cutouts of President Walter Harrison, as part of the Founder's Day ceremonies.

Founder’s Day is celebrated through an array of events each year through the week of February 21. The events are held to get the students involved with campus activities and to, of course, celebrate their school’s birthday.

On Tuesday, Feb. 17, the Hartford Hawks men’s basketball team took on UMBC at the Chase Family Arena, where several promotions were held during the game. Students who attended were given a free t-shirt that read “Hartford Students Today, Hawks Forever.” Fans were also given the chance to take part in a paper airplane contest, where the closest paper airplane flown towards a target at center court won a number of prizes.

One of the more popular prizes of the day was the opportunity to win one of two life size cut-outs of President Walter Harrison. Students were given the opportunity to take a picture with the cut-out, post it to social media, and the picture with the most likes would win the cut-out. The Delta Gamma sorority and …Stop Laughing, Mom! improv comedy group were the winners of the two President Harrison cut-outs.

“These are all activities that we’re doing to really try to increase school spirit and really build a sense of spirit and a sense of community,” Barbra Steinberger said. 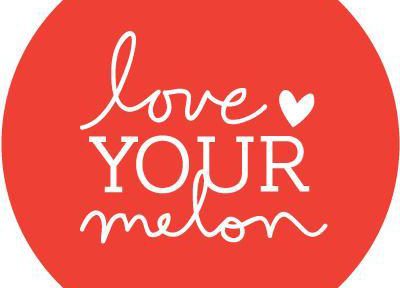 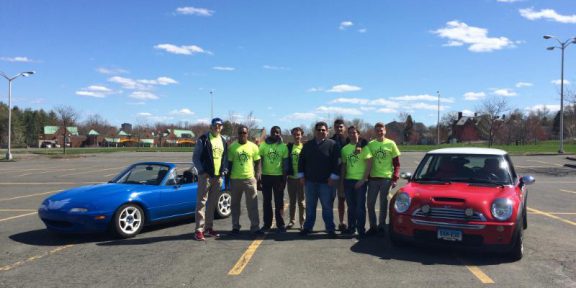 The Innovator Group held the University of Hartford's first annual car show on campus on Saturday, April 25, inviting students and the campus community to showcase…

Greek life at the University of Hartford is once again giving back to charity as part of their philanthropy efforts. Sigma Alpha Iota is having a benefit concert…