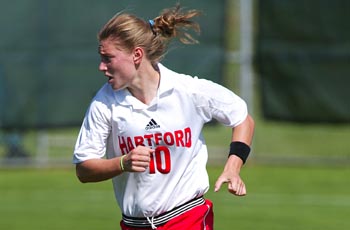 Three members of the women’s soccer team were awarded America East honors Thursday Night. Senior Erin Mucha and freshman Kellie Leyland were named to the America East All-Conference Second Team and freshman Kacey Busque earned an all-conference honorable mention. Leyland and Busque were also named to the America East All-Rookie Team.
Busque led the Hawks in scoring with four goals and one assist for nine points. Two of her goals were game winners. Mucha finishes her Hartford career with five goals and 12 assists for 22 points

The Hartford Hawks announced today that Dan Liebovitz will take over as head coach of the men's team at a press conference. The announcement was made by athletic… 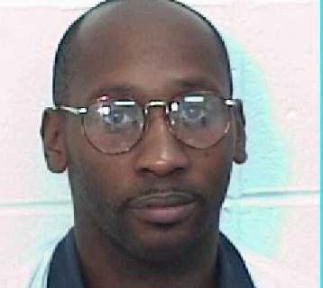 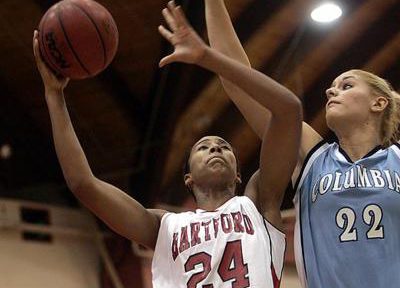 Student-Run newspapers can sometimes cause controversy when it comes to making decisions on content. At Central Connecticut State University, an article written…