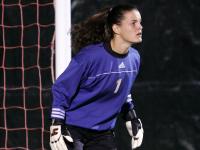 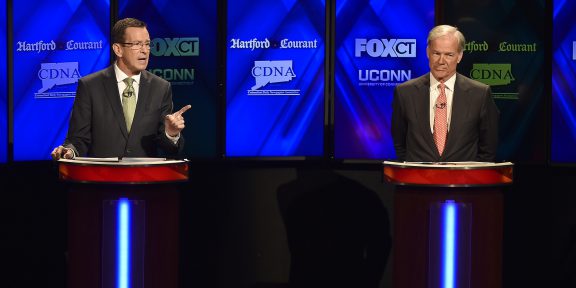 The Hawks were unable to sweep the UMBC Golden Retrievers on Sunday in the final game of a four game set. The Hawks fell 5-4, and are now 8-31 overall and 5-11… 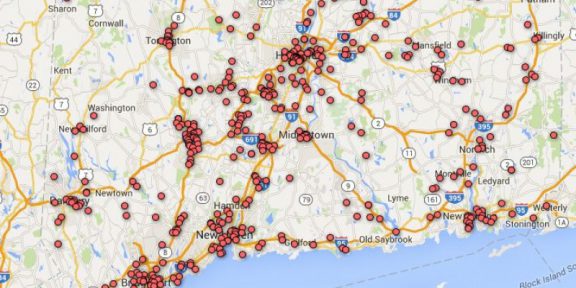 Since September there have been 24 dumpster fires on the residential side of campus. A public safety officer was surveiling the campus on November 12. At 3:16 am…

The Hartford Hawks announced today that Dan Liebovitz will take over as head coach of the men's team at a press conference. The announcement was made by athletic…