This past weekend lighting struck a transformer in Bloomsfield, leaving Regents Park, Park River, and The Village with out power. Some of Hartford’s surrounding towns also loss power. Connecticut Light and Power restored power around 12:20am, but then a damaged transformer behind public safety became disabled, leaving the campus without power yet again. Students living in the apartments that lost power were evacuated for the night due to fire safety standards. The sports center was opened up for students who needed a place to stay for the night. Around 7:30am Sunday morning the power finally came back on. However this did not last very long, and Park River, Regents Park, and the entire Village lost power again around 11:30pm. This time the University was able to restore power relatively quickly and students could return to their rooms for the night.
Public Safety does certain things in order to maintain safety on campus when things like blackouts happen. Public Safety officers were stationed outside the entrances of the buildings that lost power. Also since the phone lines died public safety has a phone line that can make off campus calls and more officers are placed in strategic visible areas of the campus in case students need them. 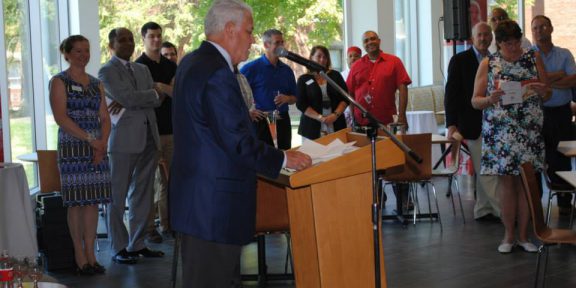 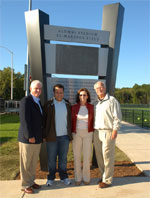 Saturday, September 20th was an important day in the history of the University of Hartford and for athletics. This is because the alumni were finally being rewarded… 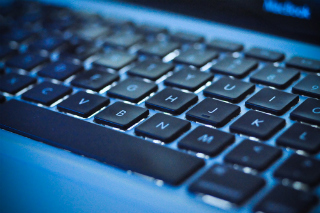 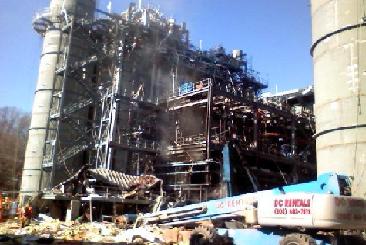