Experts say there are some things you can do to help avoid a speeding ticket.
– When flashing lights appear in your rearview mirror, always slow down and stop and keep your hands visible.
– Never admit your speed. It can be used against you later in court.
– If you know someone that works at the police station tell the officer politely.
– Always plead not guilty. One in ten drivers fight back, but of those one in ten, over half win their case.

Of course, the most logical tip is also the most fundamental:

Photo Courtesy Alumni Association The university’s annual fall weekend is being held October 2nd-4th and the university has lots in store for this year. They… 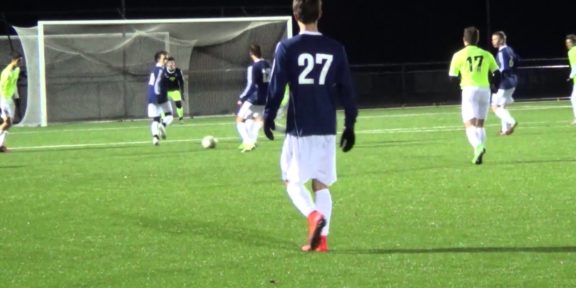