The current national average of gas prices is two dollars and ninety-three cents. In Connecticut, we pay an average of three dollars and three cents.
STN talked to AAA spokesman James MacPherson about the rising gas prices. He claims, “The cost of crude oil which has hit as high as 75 dollars plus per barrel, that’s record highs by the way, clearly works its way into the price that we pay at the pump.
In Connecticut, we pay more for gas than the national average. MacPherson also said, “Different states require different formulas for example here in ct we require reformulate gasoline or RFG, more expensive than regular gasoline throughout much of the country.
If you are concerned about the gas prices the AAA website features a fuel finder, where you can search gas stations in your area and compare prices.
Students we talked to recommended carpooling and using other means of public transportation to cut down on money spent to fill your tank.

Jen Rizzotti Chosen as Assistant for USA Basketball U18 Team 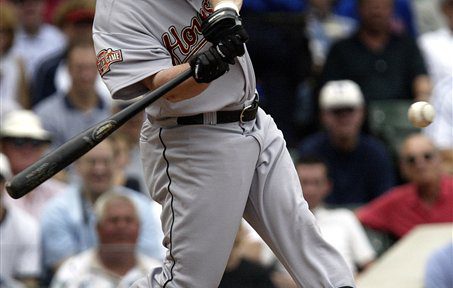 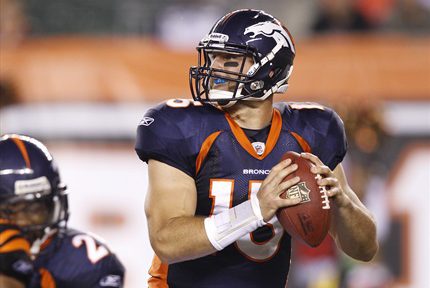 By: Kim Bigelow It's no secret that college is expensive, and students' bank accounts are running low, but what college kids may not know is that there is a place… 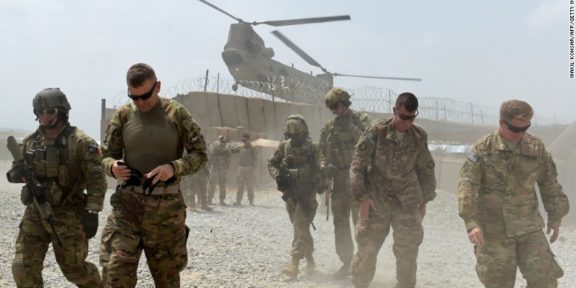 The spring recruitment season has begun. Students are receiving bids and pledging their fraternity or sorority of choice. But things can get dangerous once they've…