Your late night talk show favorites are the first to be hit by the Hollywood writers strike that began Sunday night. The Late Show with David Letterman and the Tonight Show with Jay Leno both aired reruns Monday night. The Writers Guild went on strike after a disagreement over royalties. The writers want more credit when their work is released on DVD or broadcasted online. For now, your favorite studio shows like Desperate Housewives, Ugly Betty, and CSI are safe, but material for those shows are expected to last only until early 2008. 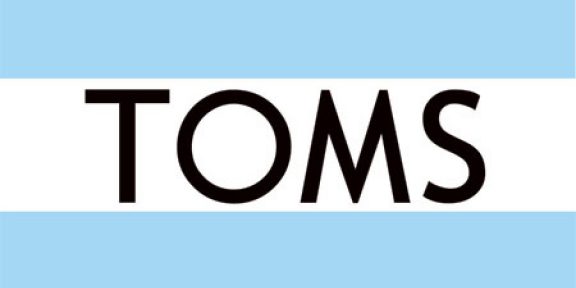 Separation of Church and School

The Bible is widely considered to be one of the most influential books of all time but its place in the classroom sparks controversy. Many students feel there’s…

Recently featured on this weeks Hawkeye, Head coach Dan Gaspar and his men's soccer team dropped a tough one to Sacred Heart this week. The Pioneers outshot Hartford…