The Bearcats started the tournament in style by crushing the UMBC Retrievers 91-65. Moussa Camara and Greer Wright had about 30 points each almost as much as the entire UMBC lineup. Binghamton would go on to play Vermont on Saturday.

Stony Brook pulls off the first upset of the weekend winning 67-61. Coach Steve Pikiell tried a few different matchups to stop Albany’s best player Tim Ambrose but he still managed to score 24 points. Stony Brooks Chris Martin came back from an injury filled season with 18 points and 6 boards. Stony Brook goes on to play the winner of the Vermont-Binghamton game.

Believe it or not this was a closer match up than it looks. Vermont would indeed go on to win it 57-46 but Binghamton managed to give a tough game. The Vermont fans were packed into the arena with there fake mustaches cheering for Even Fjeld who had 14 points (Leading the Catamounts). Vermont and Stony Brook played in the Semifinals on Sunday.

UNH were on top through the first half even with no support. BU just took over in the second though winning 69-60. They would play Hartford or Maine on Sunday.

The Hawks struggled to score early on but went on a nice run to take a big lead. Maine caught up but in the end the Hawks took over. Maine would only need a three to tie it but missed on there last shot which would have gotten them into OT. Hartford won 66-63 thanks to Genesis Maciel who scored 19 points. The Hawk fans showed plenty of support and even stormed the court as Hartford celebrated the huge upset. Joe Zeglinski did not have a typical high-scoring game but did however score his 2000th point on free throws.

In a game that looked as though it would be another Vermont victory Stony Brook shut them down offensively. It was a close first half but the Seawolves defense held Vermont to only 1 field goal in the first 10 minutes of the second sealing their fate. Stony Brook moves onto the America East finals for the first time in school history. Vermont will play in the NIT next week.

The Hawks may have pulled off a major upset the night before but even a loud Chase Family Arena couldn’t get them to the finals. Hartford kept it close up until the last second. Boston wins 55-49 and will play Stony Brook at home next weekend.

This was all Stony Brook from start to finish as the Seawolves dominated 76-55. Kirsten Jeter lead all scorers with 26 points. Stony Brook would play UMBC on Friday.

Vermont may have been tournament champions last year but they just could not figure out BU in this match. Vermont only had 1 Field Goal in the first half. America East Player of the Year Chantell Alford lead the Terriers with 24 points and 13 rebounds. Boston would go on to play either Binghamton or New Hampshire in the Semis.

The Wildcats defense just did not show up to this game. Four Bearcats were in double figures including Viive Rebane with 20 points. Binghamton and BU squared off on Sunday.

Stony Brook would be the 20th team to fall at the hands of the Retrievers this season 74-65. UMBC only used one of there bench players and still managed to get the job done in a dominating fashion.

This was the closest match of the day. It seems that Jen Rizzotti hasn’t lost her touch after all as the Hawks move once again to the semi’s to play UMBC.

Another typical BU game. Remember up until the last few games Boston was set to be #1 in the tournament. The bearcats fell after an exciting and surprising season 59-44.

Coach Rizzotti claimed that if she ever had another chance against UMBC that Hartford WILL win. The ladies played more like the nationally ranked Hawks of last season than the lack luster Hawks of this season. They are the hottest team in the America East and dominated UMBC 66-48. Retrievers coach Phil Stern was ejected from the game leaving the team to fall flat on their face. Hartford truly is Upset City. UMBC will be playing in the NIT however next week.

BU once again proves they are on of the most dominating teams in this conference and will continue in this game. I don’t see Stony Brook giving them much of a fight. Sorry Seawolves.

Believe it or not I think Hartford has this one. Not because I spend my days following this team but because they truly have something special. Boston and Hartford have played in the finals 3 times and the Hawks have come out on top in all three games. Watch out Boston the Hawks are coming for you. 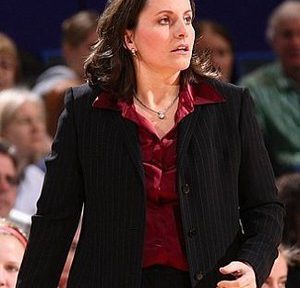 WHAT WERE YOUR THOUGHTS ON THE GAME? "Well it was a tough game, a big battle obvious;y it was an instate rivalry game and we went down on a deflection goal early… 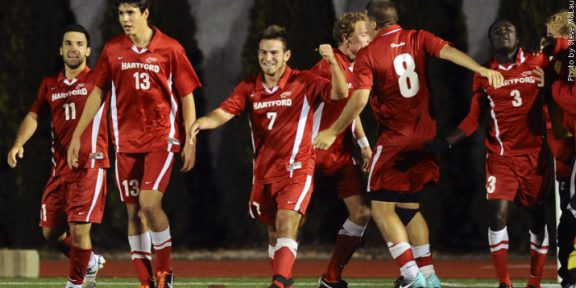 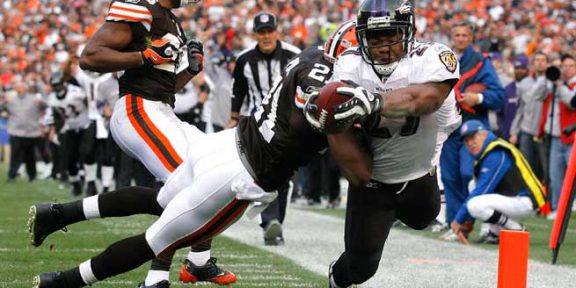 1) GREEN BAY- By the looks of it Aaron Rodgers could do what Brett Favre couldn't...win 2 superbowls (Drago) 2) NEW ENGLAND- The Pats picked up a lot of defense…