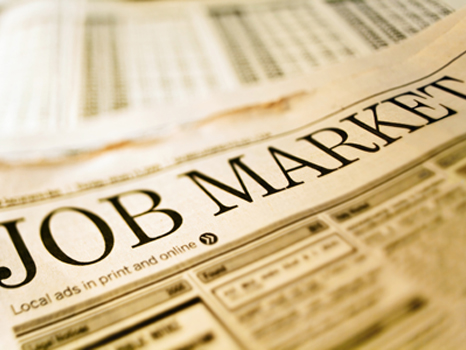 “It used to be called monetization of debt, now they call it quantitative easing”, said Dr. Farhad Rassekh, a professor of economics and associate Dean of the Barney school. He further explained that, “this means the Federal Reserve System, which is in charge of printing money and controlling the money supply, would purchase government issued debt, securities, bonds.”

The first major quantitative easing took place in the Fall of 2008, and Dr. Rassekh stated that he and many other economists believe that it was very effective. “It was quite effective in preventing economic recession regarding the banking and credit crisis that we were dealing with. It had prevented that from becoming a major economic decline”. Since the Great Depression in the 1930’s, which was the worst economic recession, this is the first time our economy has been in a similar situation.

“This time around, the Federal Reserve System did step in, [they] increased the supply of money and prevented a major economic calamity that could of happened”, said Dr. Rassekh. As of now, it’s too early to tell the effects of QE2’s impact. Rassekh says that some economists believe that this time around, the purchased money supply was excessive and will lead to inflation. But the Federal Reserves believe that the economy needed the additional supply of money in order for economic growth and to generate more jobs.

“The economy is still not growing as fast as we would of liked, but the economy is recovering.” Dr. Rassekh further explained that, “many companies and many businesses have said that they are going to higher more people”. The hope is that QE2 will expand the job market and this will help college students seek and land jobs.
One leading indicator in the economy has always been the stock market. If the stock market is going up even though the economy is not, this is an indication that the economy is growing. Dr. Rassekh says that, “at some point we should se a raise. Usually it will take between four to six months in order for a change to take place and we should not only then see economic growth but additionally job growth”. He predicts that in about a year’s time from now, the U.S. economy will be in a much better economic environment than we are now.

“Another way that this will help the college graduates is that it, in my own experience there are many students who are planning on opening up their own business, and going into business themselves”, this will positively help graduates as the economic environment is improving and therefore would be favorable says Rassekh. This who wants to find a job and go forth in full time employment, this action will help do so.

It is through the open market purchases that the Federal Reserve monetizes the debt, or purchasing bonds from either the public or from the government. The quantitative easing that took place last year back in the Fall was the tune of about $800 billion. This purchasing of treasury bonds is all taking place through open market purchases. The government input $800 billion and expects the output to generate more jobs in the employment market and to aid in economic growth.

“The first time it helped level things off, and as a college student I am worried about getting a job, and if it helps the job market to help people get jobs, then sure it’s a good idea”, stated an anonymous student. She said that she was a senior and nervous that after graduation she would have to hunt for a job. She hopes that QE2’s impact will be large and generating more jobs in the economy. Another anonymous student agreed, stating that if, “quantitative easing really creates new job for literally everyone, then we should be in a much better market than we are in now”

“This is a terrible idea,” stated Ben Silver, Senior at the University of Hartford. Silver continued and told STN that back in 1992, the Clinton Administration, forced moneylenders to give sub-prime loans on housing. This caused people who could afford houses, could then purchases houses, “but could afford to pay them back in the long run. It’s a very similar thing now.”

Rassekh believes that in due time, this quantitative easing will expand the job market and aid in economic growth. But until then, many of us will just have to wait it out.

This February 21st the University of Hartford invites you to help celebrate its 55th birthday. The celebration includes many games, fun foods, free give aways at… 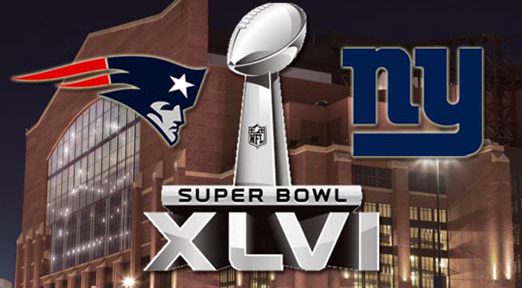 Attention discount diners, you don’t want to miss out on some great deals this weekend just in time for the Super Bowl. Whether your team Giants or team Patriots…

We all know technology is greatly changing society. Dr. Robert Duran and Dr. Lynn Kelly looked at the effects of cell phones on romantic relationships. They spent…