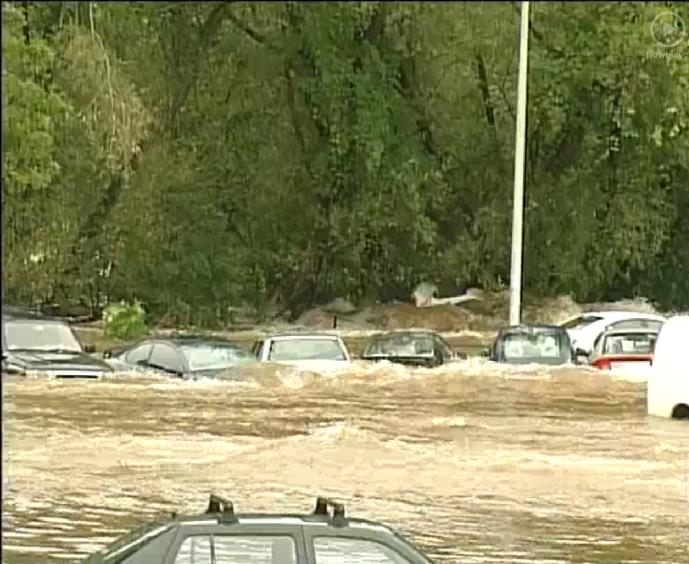 Cars in the PS lot underwater and floating into each other

Thursdays flash flood affected lots C,D,E,F and the N-Lot extension, the floods hit so quickly it left the university without the option to tow cars in some low lying areas. Some cars in the Public Safety lot floated into each other under the rivers flooded current.”

“Public safety began towing cars out of the lot, but the river was rising at food and it became too dangerous to tow more cars.” said University Spokesman David Isgur

One of those cars belonged to Renee Leonard who ran out of class when she heard about the flooding.

“I had to take a ridiculously long way here because the roads are closed, and I got here to see my car underwater and I have a convertible so there is no water under that.” said Leonard

By noon the school released there preliminary plan for students whose cars were lost in the flood.

The university also announced they provide taxi vouchers for students who relied on there car to get to internships and jobs. “i feel like they are doing a good job” said Leonard

Between Hurricane Irene and the October Winter storm the university has had to cancel seven days of undergraduate classes this Fall Semester. Accreditation requires…

From the University's UNOTES page and STN2 News. Parking: • Lots K Faculty-Staff, K Commuter, and K Visitor will be for tournament parking only from Thursday,… 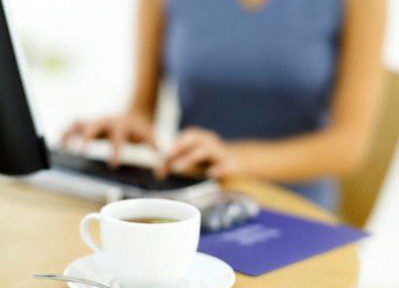 Chances are that everyone here at the University will be looking for a job or an internship at some point in their life, and they'll have to send a cover letter… 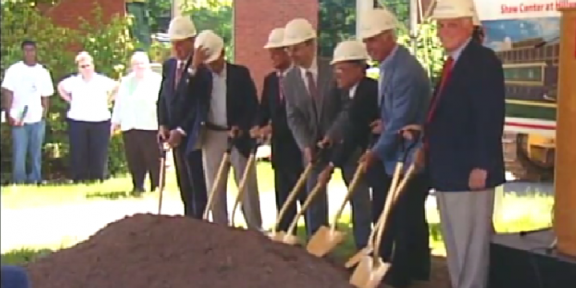 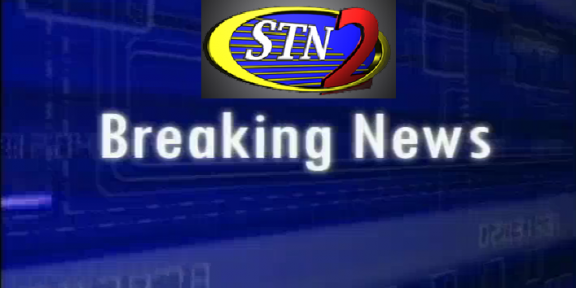 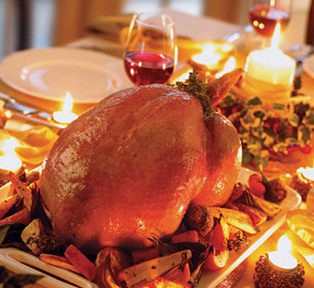