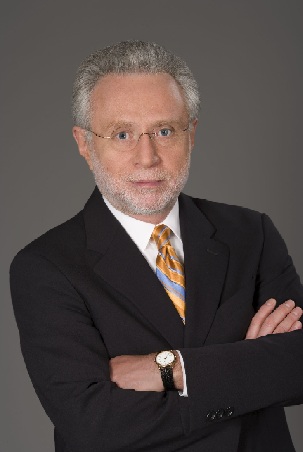 The Greenberg Center has been featured in ten television documentaries, with faculty members who have written more books than those of any other department in the university. Every summer, the center brings students across the university to “get their hands dirty” digging in archeological sites across the country. So far, they have dug up vases, perfume bottles, wine glasses, and many other ancient artifacts, many of which can be seen at the Sherman Museum of Jewish Civilization. The museum is located in the Harry Jack Gray Center and is open to all who are interested. This museum has been visited by many of the ever-growing list of big names in the community.

Wolf Blitzer is one of the big names who will be visiting the Greenberg Center. Blitzer is the leading political anchor for CNN. He also hosts The Situation Room with Wolf Blitzer. He will be at the UN this weekend, witnessing first hand Libya becoming its own nation. Blitzer will be speaking about his experience firsthand. Having “someone who was there, who’s talked to the world leaders, and then comes to talk to you…it [doesn’t] get any better than that for an undergraduate” says Richard Freund, the Director of the Maurice Greenberg Center for Judaic Studies. He, along with the other ticket holders of this sold out event, are beyond excited for the show to begin. 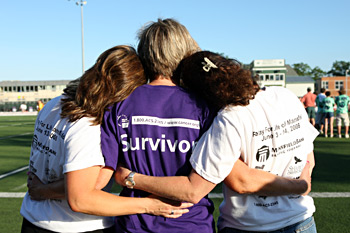 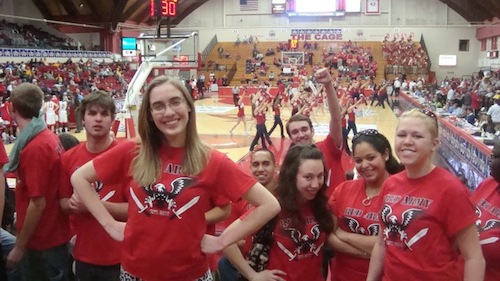 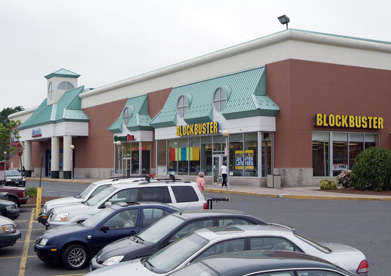 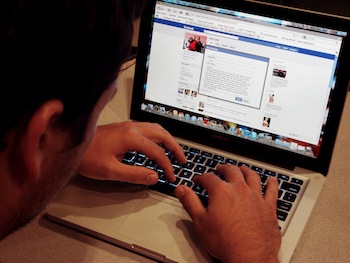 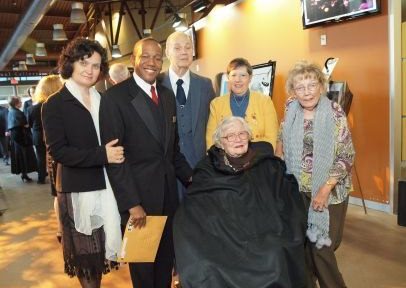 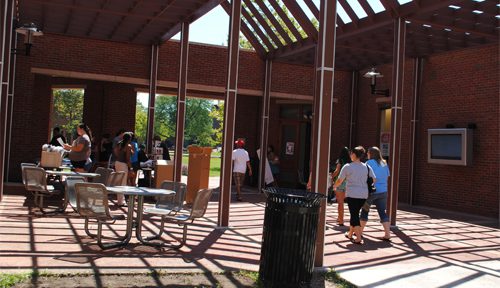