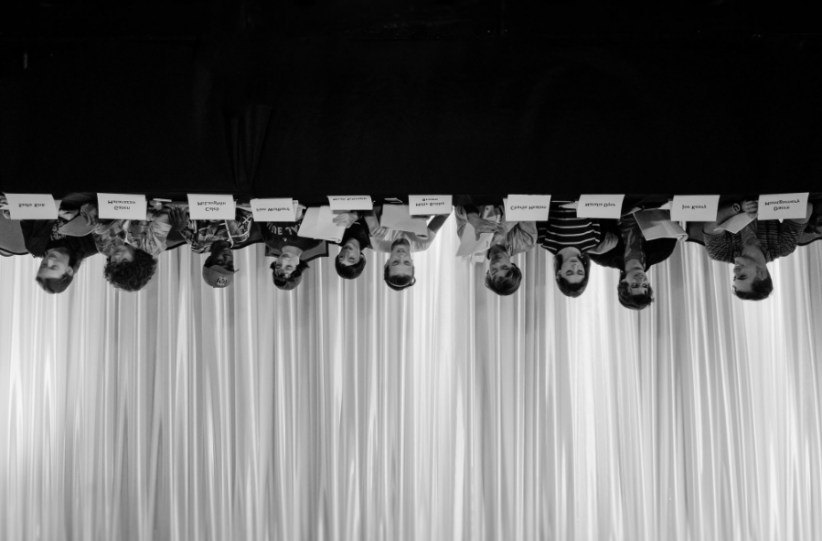 As you can see there is no Barb in the photo. Where is Barb? Why isn’t Barb there? What could the producer be thinking about doing with Barb’s character for the upcoming season? Many of the viewers that follow along with the show are posting suspicious tweets about the picture. Seen Below

For more information about _Text_stranger things visit https://en.wikipedia.org/wiki/Stranger_Things_(TV_series) or watch Stranger Things on Netflix , warning it is an addictive show and you will finish it withen a week. The next Season doesn’t come out until 2017. 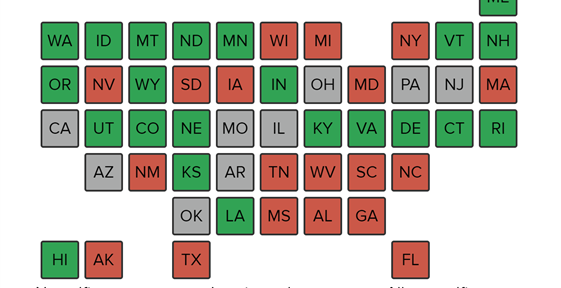 A few weeks ago Justin Timberlake posted a photo of him in the polls to encourage people to go out and vote. He went to Tennessee to place his vote but little did… 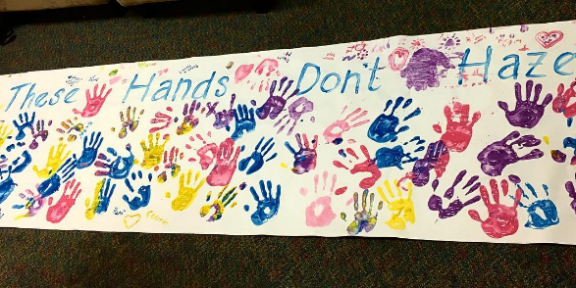 Greek life as a whole participated in the movement called These Hands Don't Haze. The movement was created to show that there is zero tolerance for hazing. The… 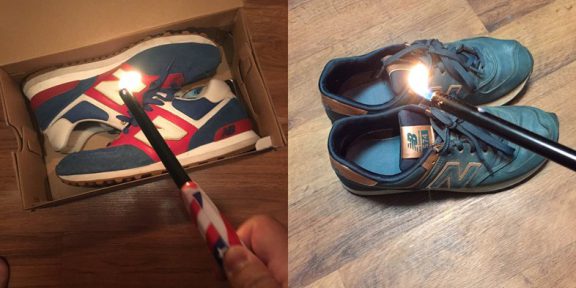 It all started after Matthew LeBretton, New Balance's vice president of public affairs, said "The Obama administration turned a deaf ear to us and frankly, with… 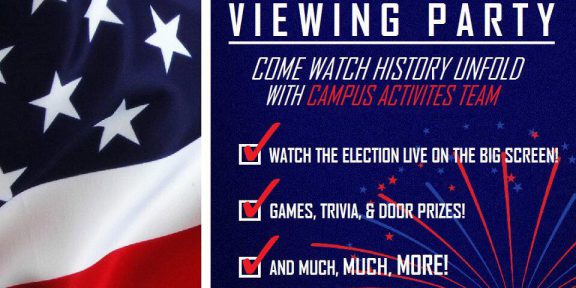 During the election viewing party, CAT was handing out popcorn and different types of political gifts. There were face masks of Donald Trump and Hillary Clinton… 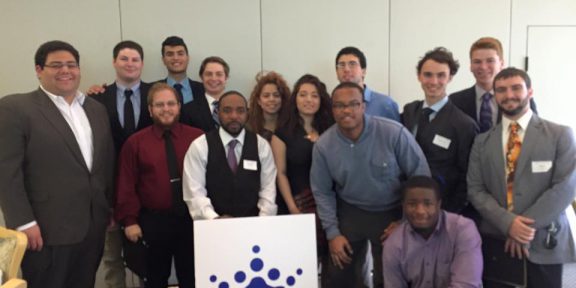 Adjunct Professor Frank Wergeles is the advisor for the innovations club at The University of Hartford. The innovations group is hosting a conference that is being… 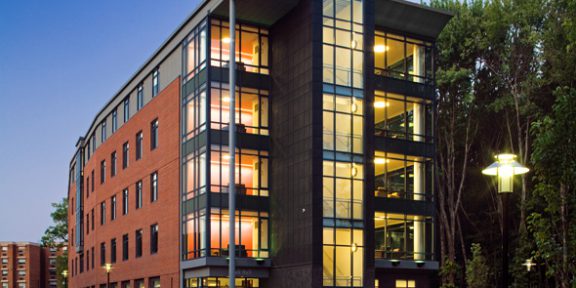 With the new change to Hawk Hall, incoming students will have the option to live somewhere where they will find others students with similar interests and hobbies.…

Many of the members that are apart of Buddies Club have a disability but they won't let that stop them. This semester Unified Sports is coming to The University… 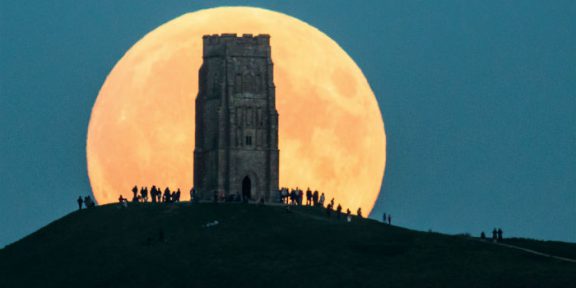 Preschoolers have a party for themselves.

The community service , ssc and cultural office planned the annual holiday party. Volunteers from all around came together to make this special day even better…