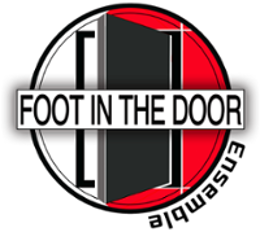 Foot in the Door

This event consists of the top undergraduate and grad students from the Hartt School performing pieces from Donald Gratham, who was the guest composer. The Foot in the Door ensemble is specifically the contemporary ensemble which plays music of our time while other orchestras and ensembles play music as far back as Bach. 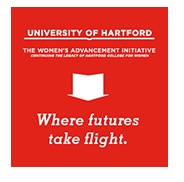 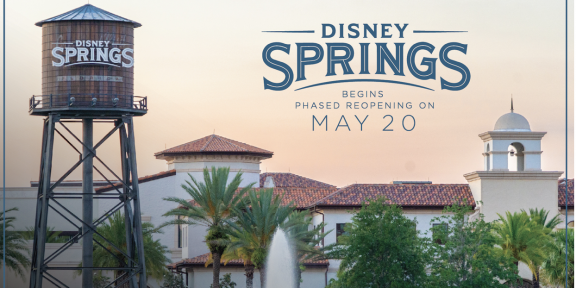 Starting on May 20, Disney Springs at Walt Disney World will begin a phased reopening following the guidance of the government and health officials. A limited number… 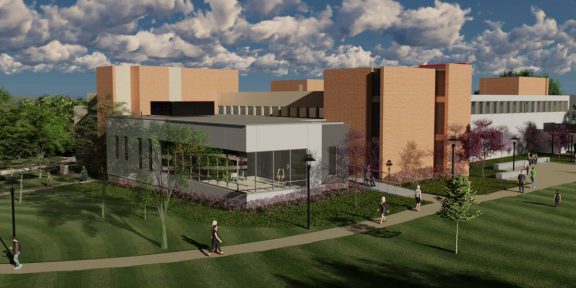 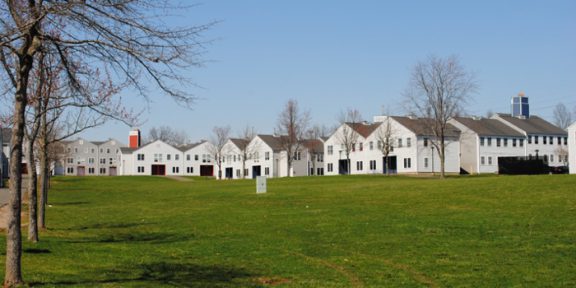