Citizens celebrate after 76 days of quarantine 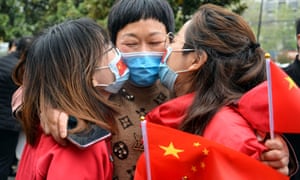 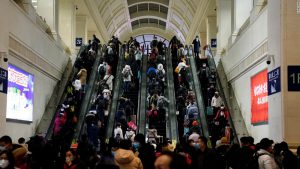 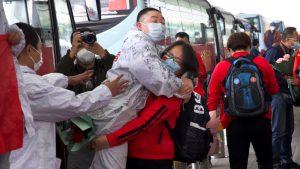 Wuhan residents finally have permission by the Chinese government to leave their homes since the mandatory lockdown beginning on January 23rd. During this time, streets were blocked off, public transportation was suspended, and schools and workplaces have closed. The people of Wuhan, mostly living in apartments, were confined in their homes for 76 days straight. In a city of 11 million people, over 3,300 deaths were reported.

This past Wednesday was the first day a selection of people were allowed to be outside since the lock down was put in place. When in public, people are still expected to wear gloves and face masks, but that didn’t stop the thousands of people taking cars, buses, and airplanes out of the Wuhan region. For those not leaving the city, waking and biking is encouraged to minimize traffic on the streets.

Citizens of Wuhan flooded the streets to greet friends and family they haven’t seen since the beginning of quarantine, wave flags, and collectively sing the Chinese national anthem together.

For the past few weeks, students have been moving back into the University of Hartford, and classes have started, but not all of them have been taking the pandemic… 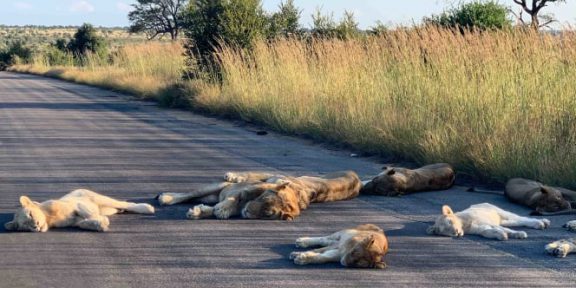 How Corona has Affected Wildlife

With over 2 million cases of coronavirus around the world and numerous countries on lockdown, viral photos of wild animals occupying human spaces have been circling… 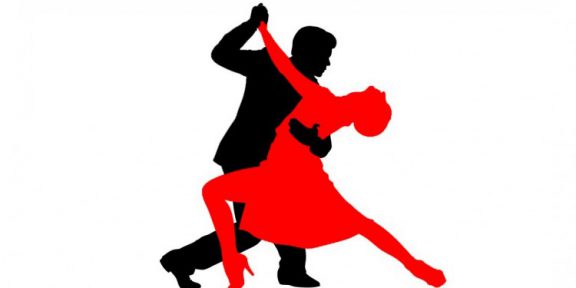 The Salsa Night will be on Tuesday from 6-8 pm. Both students and faculty are welcomed to learn Salsa as well as Merengue and Bachata, which are other types of… 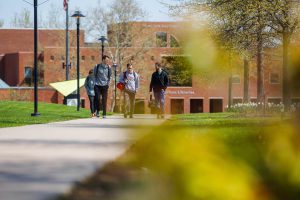 On Wednesday, the University of Hartford announced their official decision to hold summer term classes exclusively online. Typically, about half of all undergraduate… 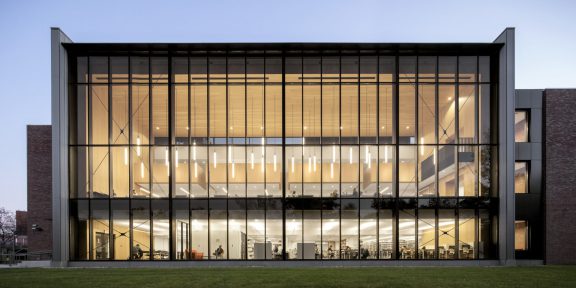 Suddenly being thrown to online classes in the middle of a semester is a problem students are facing all over the world. We're feeling disconnected from a campus…