Famous mathematician dies due to complications from COVID-19

John Horton Conway, one of the most influential mathematicians of the last century, passed away this week due to COVID-19. He was 82 years old. Conway was instrumental in furthering the fields of finite groups, knot theory, number theory, combinatorial game theory, and coding theory. However, his most famous invention was a cellular automaton game called the Game of Life.

Other creations of his include a new system of numbers called the surreal numbers, the Doomsday algorithm, free will theorem, the Conway criterion in tessellations theory, the Conway polynomial in knot theory, Conway notation in tangle theory, and the group of conjectures known as “monstrous moonshine” which bridged finite groups and complex function theory. 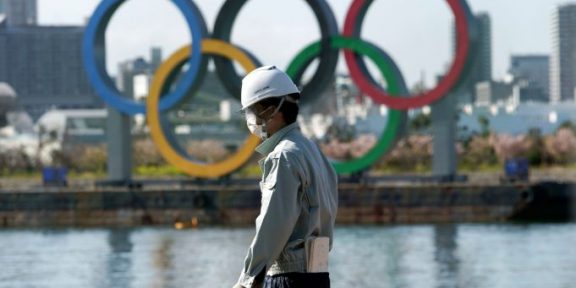 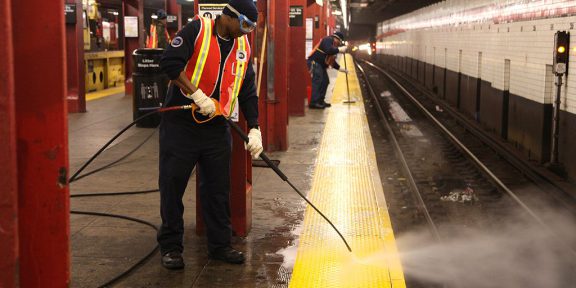 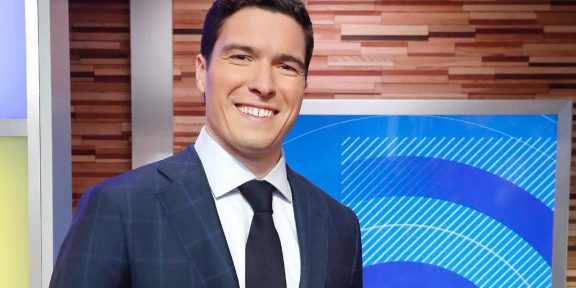 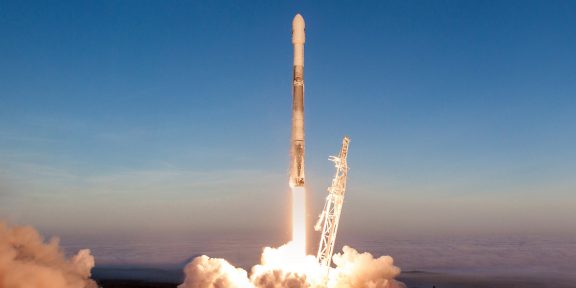 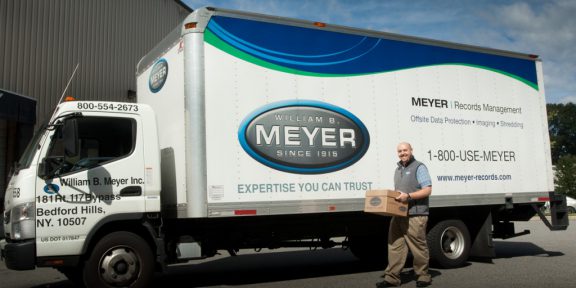 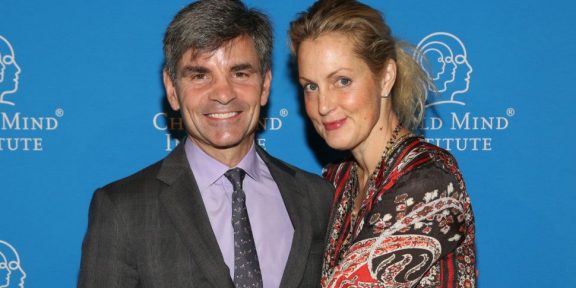 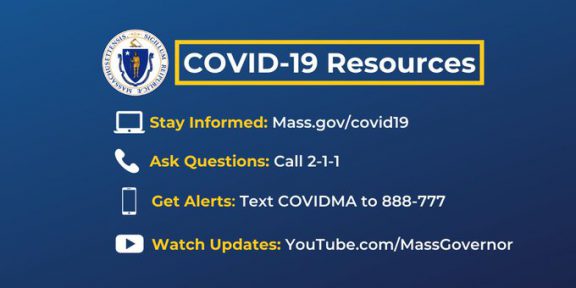 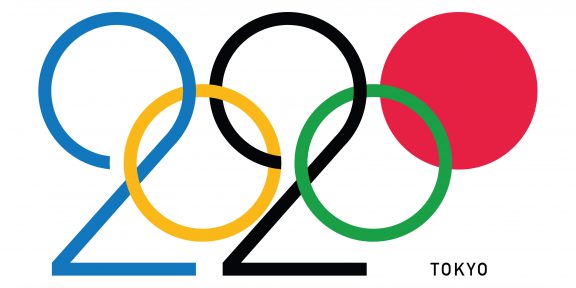 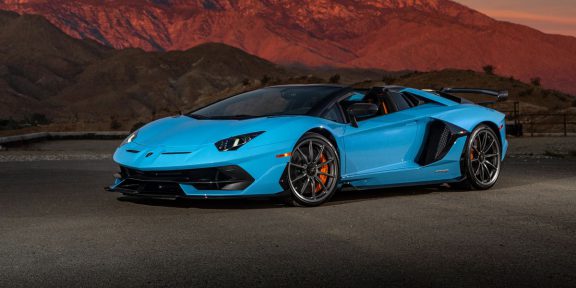