A Covid-19 themed game has been blocked in China because of its politically motivated content.

An online game named “Coronavirus Attack” has been blocked in China due to politically motivated content. In order to win the game players must stop ‘selfish zombies” from escaping the country infected with the virus. Players in the game can also collect badges that include “Liberate Honk Kong” and “Taiwan is not in China”. 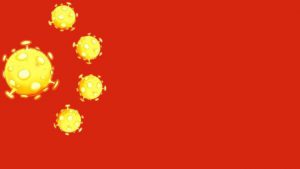 Players have reported that the game uses the color scheme of the Chinese flag and virus-shaped animations in place of the flag’s stars. The game has been flooded with negative reviews on Stream’s store. 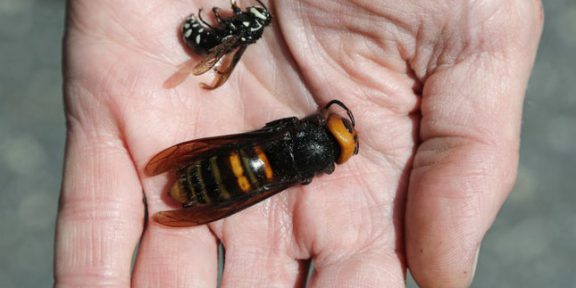