As of Tuesday, newly elected President Joe Biden has signed three executive orders that attempt to tear up the groundwork

of Trump’s immigration legislation and introduce relaxed roads to citizenship in a new program for non-citizen residents.

Specifically, the series of orders ends the Remain in Mexico decree–which denied asylum-seekers access to the U.S. until their official court hearings–along with proposing a new policy to Congress that would become known as the U.S. Citizenship Act of 2021.

This Act would provide an 8-year process for non-citizen immigrants in the U.S., propelling them into temporary status for 5 years until granting them a green card following a background check and tax payments. An additional 3 years must then pass until they can apply for citizenship.

In this process of reversing the country’s current immigration practices—created in the midst of Trump’s “national emergency” mindset–President Biden has damned the flood of Pentagon funding for the border wall.

Instead, adjoined by newly appointed Homeland Security Secretary Alejandro Mayorkas, Biden has assembled a task force occupied with reuniting families that have been separated at the southern border.

And while many feel relief at the rescinding of Trump-era policies—which viewed the influx of people at the southern border as a “national emergency”– others claim this is just the calm before the storm.

Since its overwhelming peak in 2018, the culmination of Trump’s crackdown and—more recently—COVID-19 has reduced the flow of all-around U.S. immigration by 75%. This has been achieved by what officials claim as eliminating the “pull factor”, or the enticement for foreigners to attempt crossing the border at all.

However, the tides shifted just a week before the Biden inauguration as an increase of groups containing more than 3,000 people began arriving at the border every day, according to the Associated Press. This is significant for an already overwhelmed and understaffed DHS, considering former President-Obama was once claimed that 1,000 arrivals a day was enough to be labeled a crisis.

Former ICE Director Tom Homan also warned of the surge of drugs and crime that will inevitably join the rush by exploiting genuine refugees of oppression and violence.

“During the last surge when Border Protection had only 50% on the line because they were caring for family groups, enough opioids came across the border that killed 62,000 Americans,” Homan told FOX. “You must secure the border to stop the illegal flow before you reward illegal behavior”.

Whether or not Biden’s immigration reform bill makes the cut in Congress, the executive orders show a mere three signatures have already altered behavior at the southern border. For better or for worse, reformation has begun. 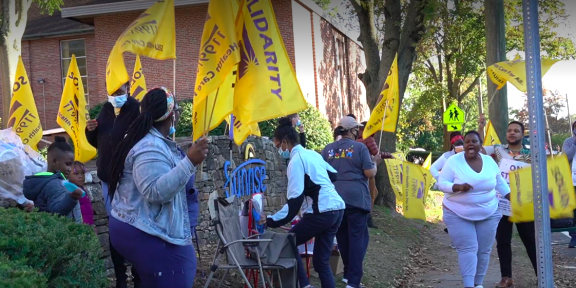 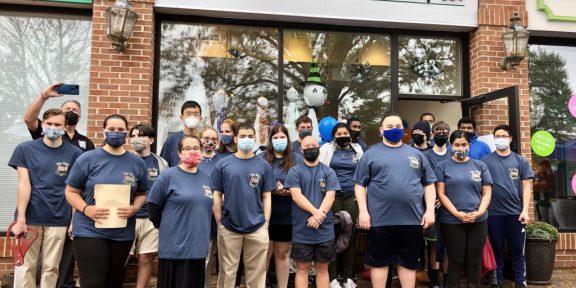 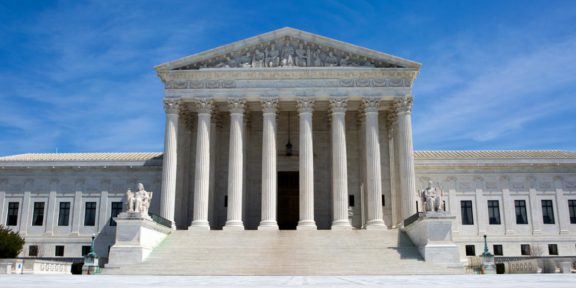 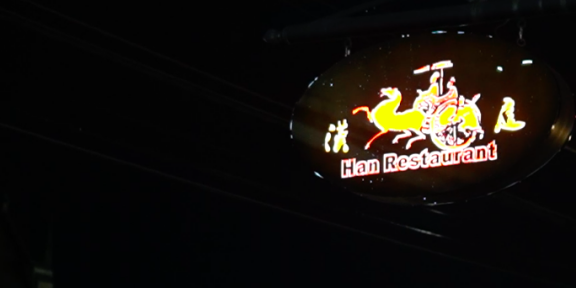