STN Channel 2 / Sports / It’s That Time Again…Baseball is Back!
Share on FacebookTweet this!
National Sports

Baseball is back. Yes, you read that right, Spring Training is officially underway. Pitchers and catcher reported to camp on February 17th while position players must report no later than February 22nd.

There will be some familiar faces in new places this spring though. For instance, Francisco Lindor will be heading into his first season with the Mets after spending the past six years with Cleveland. Heading to the Midwest, Nolan Arenado will report to the Cardinals camp instead of the Rockies where he was traded to earlier this month. Lastly, Trevor Bauer will now rep the blue and white of Los Angeles after signing a mega contract.

On the other hand, some players will be returning back to their previous teams this spring. Guys like DJ LeMahieu, J.T. Realmuto, and Justin Turner all signed new contracts with the team they played on during the 2020 season.

It’s still too early to tell which moves will pay off and which ones won’t. We’re still over a month away from Opening Day, but at least we can rejoice that baseball, America’s pastime is back. 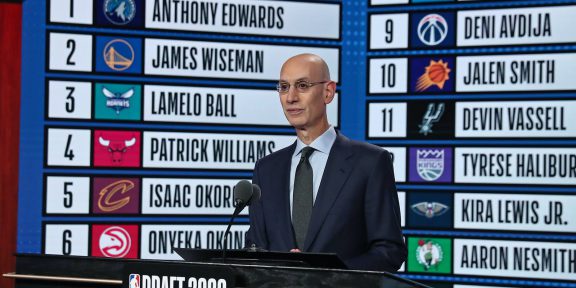 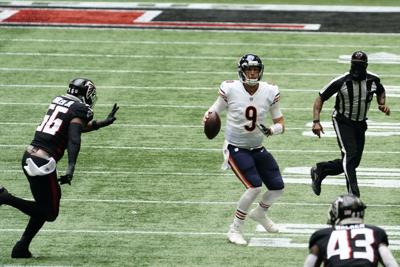 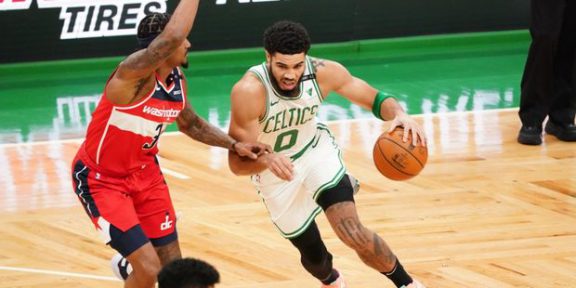 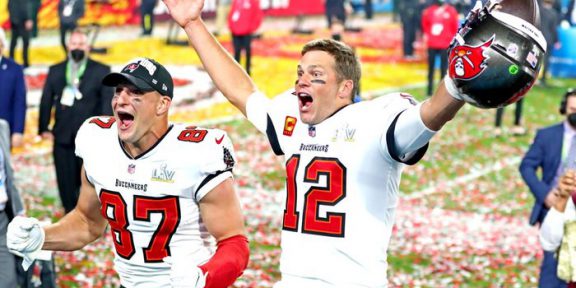 For the first time in his career, Tom Brady announced that he would take time to evaluate his future in the NFL. He stated that family would play a big role in…