Freddie Freeman, the captain of the reigning World Series champion Atlanta Braves, is a free agent this offseason. Is it truly possible for the all-world first basemen to sign elsewhere?

For years, front offices around Major League Baseball have had the 2022 offseason circled and starred on their calendars. Because the “three true outcomes” trend, which basically means that players are more likely to strikeout, walk, or hit a home run than ever before in MLB history, that almost all MLB organizations have adopted over the past decade continues to strengthen, pure athleticism and perpetual 5-tool players are decreasing leaguewide. In fact, during the 2005 campaign, 27.31% of at-bats ended in one of the three true outcomes. In 2019, that number rose to 35.11% (Morris, 2021, LoneStarBall). Essentially, as launch angle and power numbers persistently influence the batters’ approach in the box, the need for superstar athletes who can consistently defy the three true outcomes progressively rises.

Players who resist the status quo have exponentially heightened their value. Fernando Tatis, who is widely regarded as the face of baseball (along with the incomprehensible talent that is Shohei Ohtani), serves as a poster child for this revolution. Tatis, who signed a 14-year, $340 million contract with the San Diego Padres in 2021, plays with untamable enthusiasm and swagger. He takes extra bases, makes phenomenal defensive plays, and exhibits inconceivable talent that disassociates him from the norm. Other players, such as Mookie Betts and Mike Trout, display similar characteristics and thus have also signed hefty contracts.

All these factors lead us to the 2022 offseason, which obtained extraordinary hype years before worries of a lockout were imaginable because of the pool of free agents and the similarities they share with the likes of Tatis and Betts. Perennial All-Stars and elite talents littered free agency in the 2022 offseason. Players like Marcus Semien, Corey Seager, Carlos Correa, Javier Baez, Kris Bryant, Trevor Story, Starling Marte, and Antony Rizzo were accompanied by talented arms like Max Scherzer, Clayton Kershaw, and Kevin Gausman in what is one of the most coveted free agencies in recent memory. All these players, because of their elite athleticism and remarkable play-making ability, have the capability to disregard the three true outcomes and put their teams in a position to win ball games in a variety of ways.

However, prior to the 2022 offseason, one free agent who possesses similar, if not superior, qualities and has been associated with one franchise for the entirety of his career was deemed untouchable because of his loyalty to the city of Atlanta and the high regard the franchise has for him: Freddie Freeman. Freeman debuted for the Atlanta Braves during the 2010 season, and ever since, he has been a staple piece in both the franchise’s rebuild and their recent success. Despite horrifically bad seasons in terms of team success, such as when the Braves finished with a record of 67-95 in 2015, Freeman has been a beacon of hope for better days in Atlanta and has always treated each at-bat, each game, and each season with tremendous class and unquestionable passion. The 5-time All-Star, 3-time Silver Slugger award winner, and 2020 National League MVP has been linked to Atlanta his entire career, and last season, he finally achieved the ultimate goal: a World Series championship.

Because of his seemingly inseparable ties to Atlanta and the visible love he receives from Braves fans around the world, many folks around the league believed they would be unable to pry him away from the Braves. After he won a World Series last year, joined by young talents such as Ronald Acuna, Ozzie Albies, and Dansby Swanson, those beliefs were only strengthened. However, as the 2022 MLB lockout persists, a deal between the Braves and Freeman has not been finalized, and sources close to the circumstance have a “growing belief” that he will suit up for a different organization in 2022. It may be hard to imagine, but one of the best first basemen in the league, one who consistently defies the three true outcomes trend like some of his fellow free agents, may reside in a new home next season. Will Freeman truly leave Atlanta? Only time will tell. 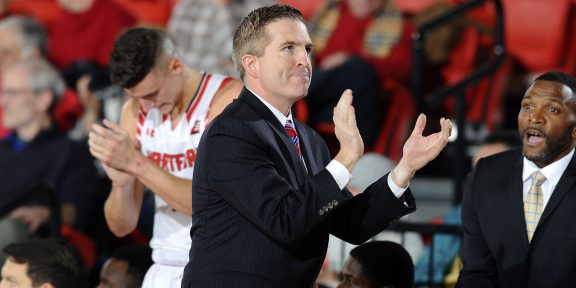 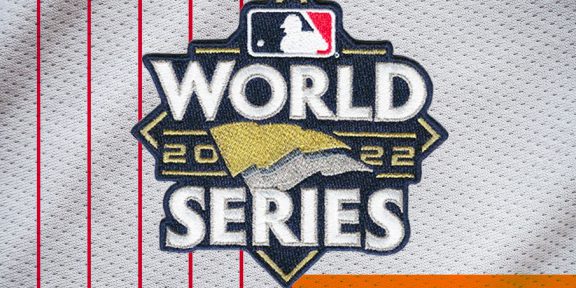 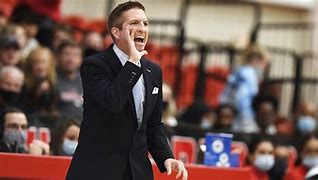 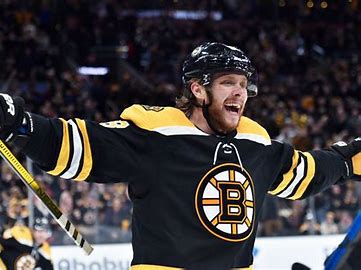