Riding a two game losing streak, the Hartford men’s basketball team traveled to West Point to take on Army, but fell short as they lost 62-53 for their third consecutive loss to open the season. Forward Alex Zimnickas lead the Hawks in scoring with 16 points and also added five rebounds in the loss. Bo Taylor added 13 points and five rebounds as well as Hartford will look for their first win of the season as they play their home-opener on Saturday, November 25th when they host Dartmouth at 2 p.m. at the Chase Arena at the Reich Family Pavilion.
Hartford had a 20-13 lead in the game against Army with 11 minutes left to play before halftime, but then missed their next twelve shots and committed four turnovers over the next ten minutes. The Hawks finished the game shooting 34% from the field and only made six out of 31 attempts from long range. 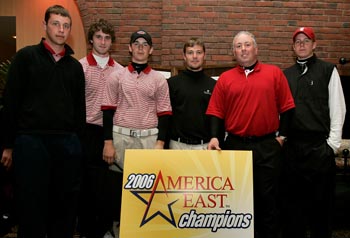 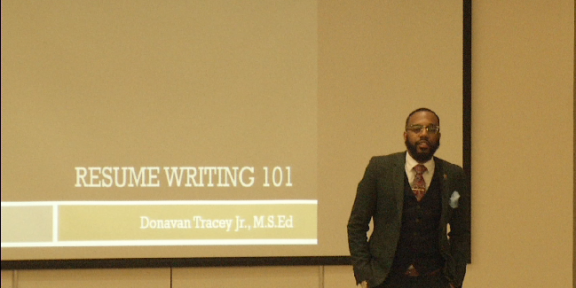