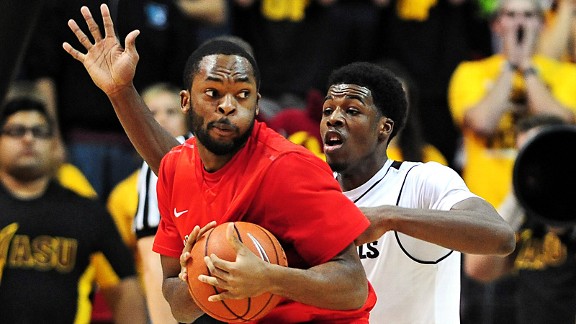 The men lost their top scorer Mark Nwakamma due to an injury suffered before the game, making the game a little more challenging for them since Vermont has been on a streak as of late winning 9 of their last 10 games.

Although with the absence of Nwakamma throughout the game a certain key players stepped up to keep Hartford in the game. Guard Yolonzo Moore II scored 17 points, and Guard Corban Wroe who had a task to help fill in the scoring gap for his fallen teammate, scored a career high 14 points and even shooting well from behind the ark hitting 3 of 4.

On the Vermont side Clancy Rugg who lead his team in points with 13 also finished with 4 assists as well. Three other Vermont players also ended the game scoring in double digits.

This victory boosts the Catamounts to a 13-9 record as well as a 7-1 record in the conference. Unfortunately for the Hawks this drops them to 10-13 for the season and a 4-4 record in American East play.

The men will be on the road this Saturday to take on Stony Brook at 2pm.

Women Win Fourth in a Row

As the the days to the 2014 Election Day count down, more races around the country seem to be getting close. One of those races is the Massachusetts gubernatorial…

Three years ago, in Leander, Texas a young Mark Nwakamma was throwing it down on the basketball court when a scout stood apart from the rest. That scout, was from…

It has been an up and down year for the Hawks Men’s Basketball team but, they pulled out a win on Tuesday beating the Binghamton Bearcats 62-61. Hartford was…