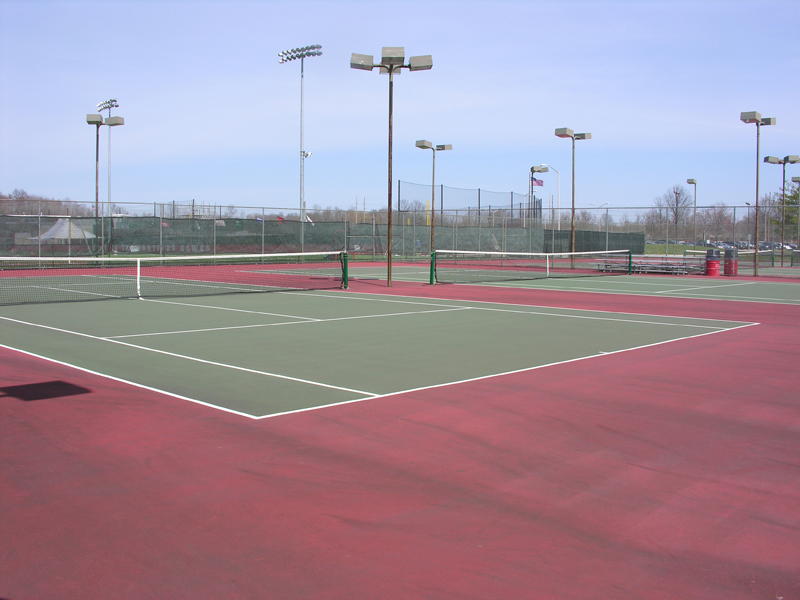 The tennis courts located to the rear of the University Sports Center and adjacent to Al-Marzook Field at Alumni Stadium will no longer house Division I tennis teams at the University of Hartford.

The University of Hartford Athletics Department announced Thursday they would be discontinuing the men’s and women’s tennis programs, as well as adding a women’s lacrosse program.

This move comes as a result of further budgetary examination, according to Athletic Director Anton Goff, in a press release sent out Thursday afternoon.

The first class of women’s lacrosse student-athletes will be recruited for the fall of 2017, with the first season of competition planned for the 2018 spring season. A head coach is expected to be hired this summer.

The men’s and women’s tennis programs, which contains 21 student-athletes, will be officially discontinued at the end of competition in the spring of 2016.

“This was a very difficult decision to make,” Goff said. “We value all of our student-athletes and coaches and what they contribute to Hartford Hawks athletics. However, with the challenges that weather presents in the Northeast and our current facilities, the financial commitment needed to be competitive on a national level is not feasible for us. We will do everything in our power as a department to help minimize the impact on the student-athletes affected by this decision.”

Any student-athletes with remaining eligibility at the end of the 2015-16 season will be granted full releases if they choose to transfer to another school. Those with financial aid coming directly from the athletics department will have their scholarships honored through matriculation if they choose to remain at the University of Hartford.

The future women’s lacrosse team will play its home contests on Al-Marzook Field at Alumni Stadium, the home of the Hartford men’s lacrosse, men’s soccer, and women’s soccer programs.

Marine Debris Honor Course To Be Offered This Spring

The University of Hartford Athletics Department unveiled a new logo for the Hartford Hawks men's and women's sports teams this summer, just in time for the 2015-2016…

The annual St. Jude Up 'til Dawn event will take place on Nov. 15th here on campus, but for the first time, the University will be hosting a Shave Down event to…

The state of Connecticut is funding a new microgrid project that will connect all of the University of Hartford campus to the backup biodiesel generators, preventing…

The University campus has begun celebrating the various festivities during this year's Spring Fling weekend. The annual third weekend of April kicks off Spring…

Students came out to the Chase Family Arena on Monday, October 13, to participate in the first UHart Student Fan Forum, with Men’s Basketball Head Coach John… 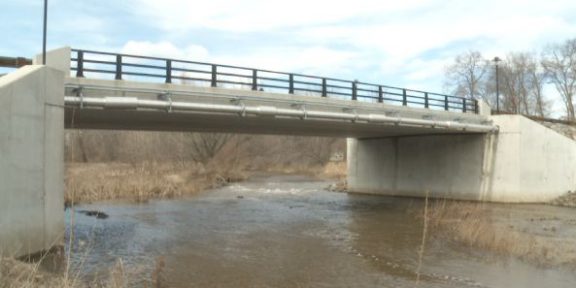 Residents in Bloomfield are fighting back against town officials after a proposal that could bring a 440,000-square-foot water bottling plant to a vacant area off…

The University of Hartford is continuing to look towards the future, following the recent developments in the Foundations for the Future initiative, as well as…