President Meng Hongwei has been reported missing during his trip to China.

The Interpol President, Meng Hongwei, has been reported missing since leaving France at the end of September.

There has been no news of Meng Hongwei since he left his home in Lyon, France to go visit his homeland in China. It has been confirmed that he boarded his plane and arrived in China, but there is no further information about his trip or where he is.

Meng is the head of International Criminal Police Organization, also known as Interpol, and the vice minister for public safety in China. France has launched their own investigation on Friday, October 5th, and are “obviously aware of the disappearance but know nothing more at this stage.” Police officials of its 192 members can use Interpol to spread their search for a fugitive.

The South China Morning Post, a Hong Kong newspaper, hinted that Meng may have been the latest target of an ongoing campaign against corruption in China. 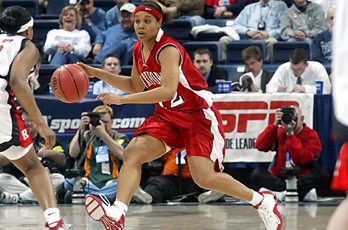