Back in March, the news broke that the Seattle Seahawks traded super bowl champion and pro bowl quarterback, Russell Wilson, to the Denver Broncos in a blockbuster deal that shocked the NFL world. An interesting side note that came up after the trade was that the NFC and AFC west divisions would be playing each other this season in inter-conference play and that Denver would be coming to Seattle.

At the time of the trade, the season opponents had been released but not the actual schedule. Once this trade happened, the NFL jumped all over the opportunity and made Broncos at Seahawks the week one Monday night football game, spotlighting Russell Wilson’s return.

As a Seahawks fan, Russell Wilson has always been my guy and I’m more than grateful for what he has done for the franchise. At the same time though, a lot of reports have come out over the summer that Wilson ultimately wanted out of Seattle and pushed for the trade.

If these reports are true, then I’m honestly going to have to say that I’m glad he’s gone. If your star quarterback isn’t a team player and gives off these selfish vibes then I don’t want him leading my team. But, Seattle doesn’t need Russell Wilson. We got Geno Smith, and he ain’t writing back to those who wrote him off.

The day of the game finally came this Monday. The 12’s booed Russ for the most part and cheered on Geno as if he’s been the QB for the past decade instead. Football was looking and feeling electric in Seattle. The Hawks were wearing the action green jerseys that never fail to amaze the eye and showcased the beginning of a new era.

The new look offense, led by the one and only Geno Smith, put up enough points for the new look defense to hold down the fort. The Seahawks caused multiple clutch fumbles near the goal line, broke up numerous passes, and made good tackles all night, as they defeated the Broncos by a score of 17-16 and let the world know that they don’t need Russ to cook.

I don’t care if the Seahawks lose every game for the rest of the season. This was the only one that mattered. 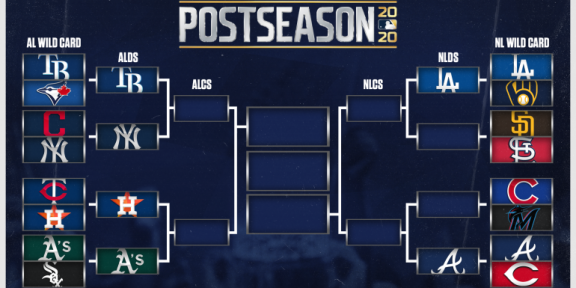 After a short yet exciting 60 game season, the MLB playoffs began last Tuesday. With a new and improved playoff format this year there are now 16 total teams in… 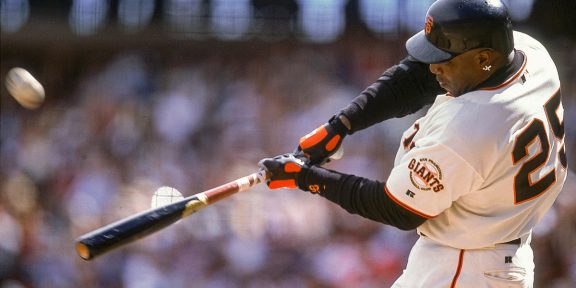 The 2022 Baseball Hall of Fame class was represented by only Boston Red Sox legend, David Ortiz. Ortiz finished his career with a .286 batting average, 541 home…