“The Briefings: A National School Safety Symposium” is a partnership between Public Safety and the Koshka Foundation for Safe Schools to share key takeaways and first-hand knowledge on crisis response planning, emergency preparedness, and community recovery based on lessons learned from school-based violence. The event is hosted by Assistant Chief Michael Kaselouskas.

“I’ve been teaching this in law enforcement and in the community for several years now,” said Kaselouskas whose done previous events on school safety, on and off campus, “I think it’s an important topic that we be the best we can be, do the best that we can do and to learn together as a group from these terrible tragedies on things we can do better both in prevention and in the after action of these incidents.”

The event will consist of four key speakers who each have experience with school shootings. There’s Kristina Anderson, the founder of the Koshka Foundation for Safe Schools and a survivor of Virginia Tech tragedy; who will be focusing on the importance of prevention and the importance of preparedness. There’s John-Michael Keyes, who’s the Executive Director of the I Love U Guys Foundation and someone that lost his daughter at Platte Canyon. He’ll talk about the aftermath and the development of the Standard Response Protocol, a school safety initiative that is being used by over 7,500 schools in the USA and Canada.

The other two speakers will be Lieutenant David DelVecchia and Trooper First Class Daniel Jewiss, two officers who were at the Sandy Hook Elementary shooting, who will discuss the response to Sandy Hook, the logistics of the investigation and the post incident management of the tragedy that occurred.

“As public relations got out on the event more people became interested in the event like school administrators from public school, private schools, university, colleges. Administrators that are gonna learn a lot from this incident from some of the presentations they’re gonna talk about.” 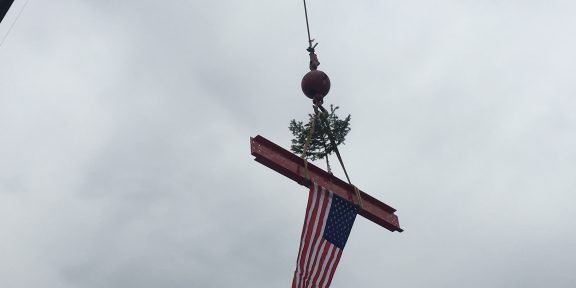 On August 31st, the University held a Topping-Off Ceremony celebrating the end of the first phase of the library renovation. At the event members of the University… 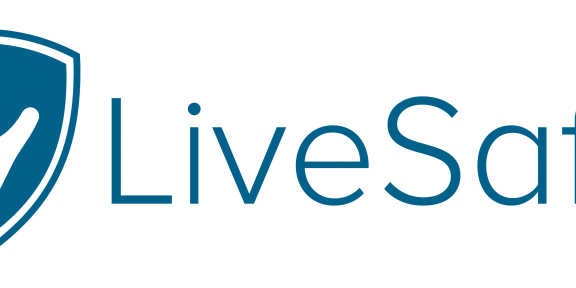 LiveSafe is an app that allows the members of the University of Hartford community to report several things to Public Safety. "You can report to us about students… 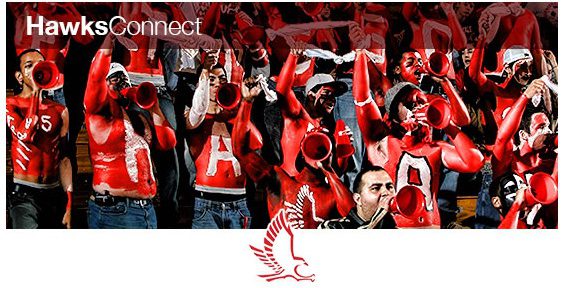 Every semester, the Office of Technology Services, OTS, sends out a message to the University community reminding them that the University abides by the DMCA. Under… 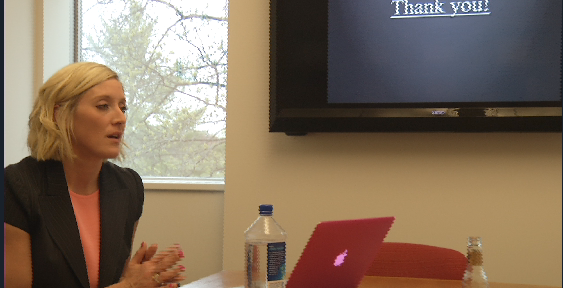