Since Election Day, there has been many different versions of what is going on in the presidential race. Both Democrats and Republicans went into the event with very high expectations. Leading up to the election, Trump had held many successful rallies in key swing states while Biden did not.

Former Vice President Joe Biden shared a similar belief about how he was doing in the election on Tuesday as well. Later that day, he made a speech responding to Trump’s claim that he may have already won the election on social media. Biden stated “We can know the results as early as tomorrow morning. It may take a little longer, as I’ve said all along. It’s not my place or Donald Trump’s place to declare the winner of this election. That’s the decision of the American people. But I’m optimistic about this outcome”. At that point, many key swing states had not released their electoral votes, so President Trump’s claims about already winning the election were not valid.

However, around Tuesday night, observers noticed that the electoral map looked eerily similar to the way it did during the 2016 election, with Trump pulling ahead in key states that would be crucial to winning the election.

Because of the electoral map looking the way it did for the 2016 election, Trump came out again early Wednesday morning and stated that he had already won the election, saying “We were getting ready to win this election, and frankly, we won this election. So our goal now is to ensure the integrity for the good of this nation”.

During his speech, Trump also questioned the validity of mail-in ballots, calling them fraudulent. The reason why Trump had called his victory prematurely was because of the early voting in the states of Michigan, Wisconsin, Arizona and New Hampshire. However, after initially leaning right, those states flipped and started leaning left.

Because of the states flipping, The Trump Administration has looked into filing lawsuits against swing states Michigan and Pennsylvania, accusing the remaining uncounted ballots as fraudulent. All litigation has since been shot down.

After President Trump clearly stating he won, Biden and Harris came out and made a speech saying that Trump had no business calling his victory, and there will still many votes to be counted.

“It is the will of the voters, no one, not anything else, that chooses the president of the United States of America,” Biden said. “So each ballot must be counted, and that’s what we’re going to see going through now, and that’s how it should be”.

With new surprises every hour, only time will tell how the cards will play out in this year’s presidential election. 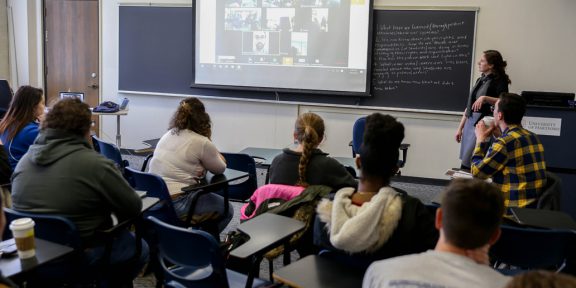 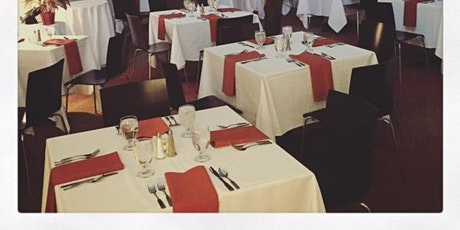 A few years ago, the University of Hartford Dining Services decided to put a night together for students to dine in a restaurant-like manner -- without even having… 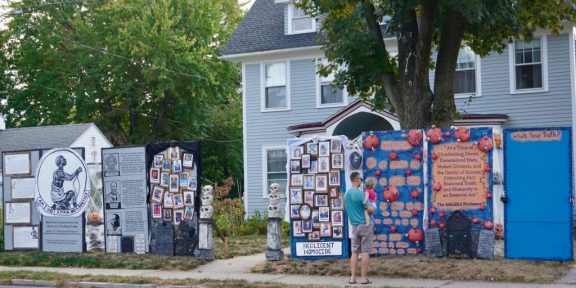 The renowned "Halloween House" in West Hartford, Connecticut has based this year's decorations on the recent events surrounding COVID-19 and the Black Lives Matter… 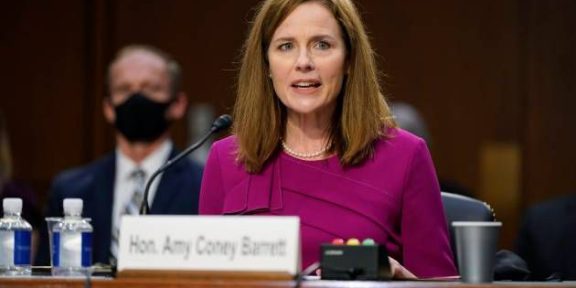 Amy Coney Barrett, the woman who Trump hopes will replace the late Ruth Bader Ginsburg on the Supreme Court, has gone through her trials of over twenty hours with…

Last Friday, President Woodward sent out an email announcing to students that there will no longer be a spring break due to an extended winter break. Instead of…