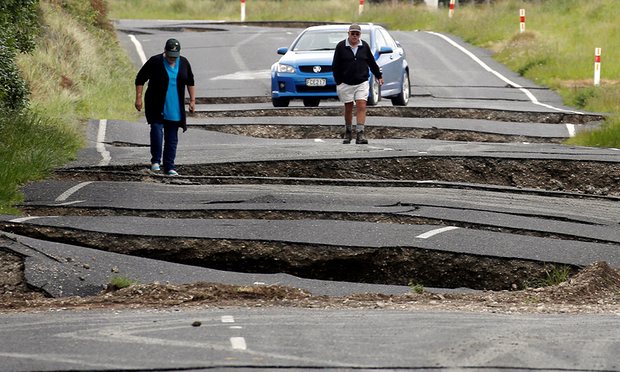 New Zealand’s South Island was hit by a series of powerful earthquakes that triggered a tsunami and sent aftershocks across the country leaving two dead, officials said.

It started with a 7.8-magnitude quake just after midnight on Monday November 15 near the coastal community of Kaikoura, the US Geological Survey reported. According to Weather Watch New Zealand Philip Duncan, it triggered waves of 8 feet (2.49 meters) above usual tide levels, the highest he has seen in his 38 years living in New Zealand.

Temblors continued into Monday afternoon even though an initial tsunami warning was lifted. In the west-southwest of Kaikoura, further north of Christchurch, a 6.2-magnitude quake struck around 1:30 p.m.

“It’s hard to see how those roads neither north nor south, will be opened very easily,” Prime Minister John Key after surveying the damage.

He says,”In the short term what we’re trying to do is make sure that the people of Kaikoura and the likes have food, water, help and backup. I’d say it’s billions of dollars worth of money that we have to spend here but we’re focused on what we’re doing and we’ll keep up the good work.” 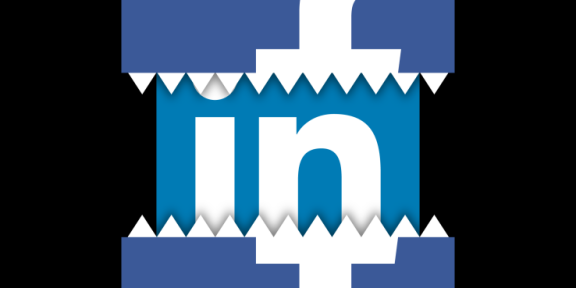 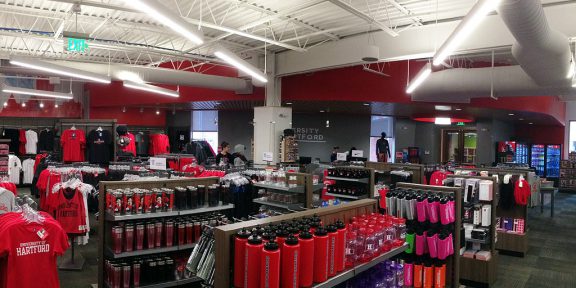 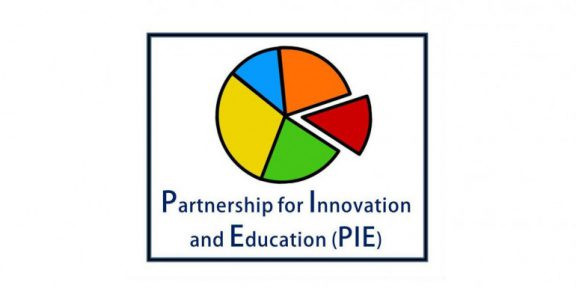