On August 14, The US Department of Education implemented new rules for Title IX, the law that prohibits sex discrimination in federally funded institutions. STN talked with Jillian Gilchrest about her thoughts on these new changes. Prior to the new rules, there was no official defintion of sexual harassment within Title IX, however the US Department of Education has now outlined a narrow definition of what constitutes sexual harassment.

When asked about her thoughts on this new narrowed definition, Gilchrest said, “The language says that it has to be extreme. There are many instances where sexual assault, stalking, or domestic violence wouldn’t fit under the way that they’ve now defined it.” She then went on to say, “This really brings us back to these narrow understandings of force and putting the blame on a victim, to have to fight back. I don’t see it as a positive, I see it as a complete negative.” In addition to the defintion, the new regulations no longer cover off campus incidents unless they occured at during a campus designated event.

Another part of the new highly controversial changes is the addition of live-hearings. Campuses can also now choose whether they use the evidence standard used in a civil or criminal court. Previously, campuses only used civil court standards.  “It now allows for cross- examination of the individual who has made the complaint”, said Gilchrest, “Now, based on these changes, the individual that they’re accusing of sexually assaulting or abusing them in an intimate relationship, they are going to have to face in a mock court setting.”

According to US Secretary of Education, Betsy Devos, on twitter, these new rules were meant to “balance the scales of justice”. In response to that statement, Gilchrest said, ” I saw the changes under the Obama administration as a movement towards balancing the scales of justice. For far too long in this country, women have experienced epidemic rates of sexual assaults on college campuses. The changes that were made during the Obama administration were meant to support victims in getting the help and support that they needed.”

When asked how these changes would specifically impact students at UHart, Gilchrest said, “What’s great about Connecticut is that we, at the state level, have one of the most comprehensive sexual assault bills in the country.” She went on to explain that these new changes won’t affect students in Connecticut because the state laws are much more stringent than Title IX’s. “It shouldn’t change many of the policies on campuses. That said, for students who’ve heard about this, it still could create a campus culture where they don’t feel comfortable reporting.”

When it comes to Title IX Gillian believes that  “that everyone, men and women, should support an environment where we make it safe for folks to come forward to get the support they need so that they can have an equal education, which was, and is, the main point of Title IX.” 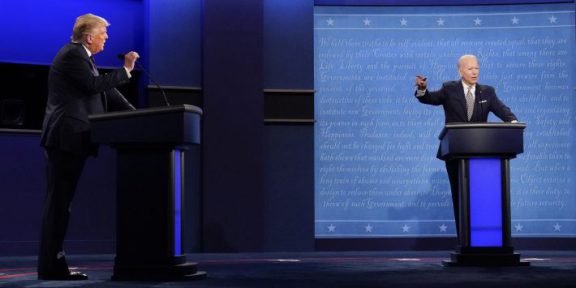 On Tuesday, September 29, CNN aired the first of three 2020 Presidential Debates. It could only be described as chaos, with questions and answers being quickly… 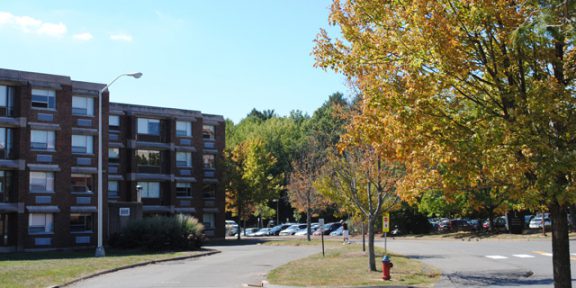 On Thursday morning, President Woodward released a letter to the university congratulating us on making it to the halfway point to Thanksgiving break and remaining… 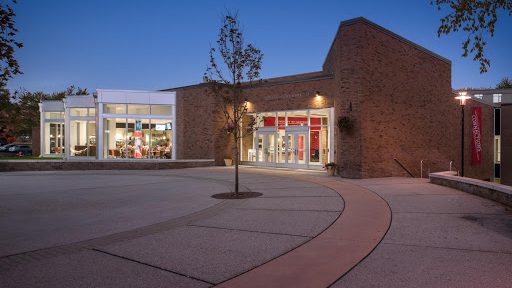 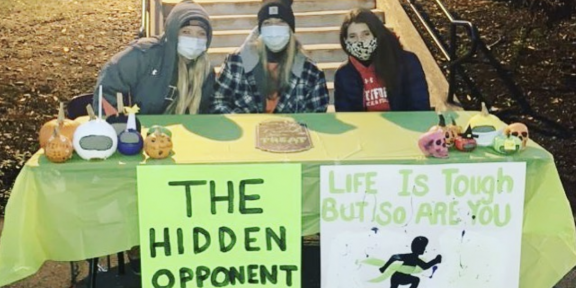 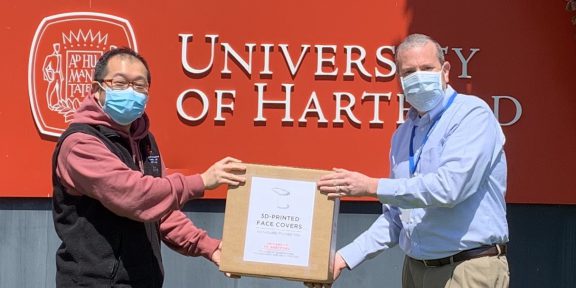