The Beloved Queen of England is remembered by many as a symbol of stability, as her passing is grieved internationally.

STN Channel 2 / News / World News / Queen Elizabeth III Passes Away in Her Home in the Balmoral Castle
Share on FacebookTweet this!
National News

Queen Elizabeth II passed away on September 8 at the age of 96 at the Balmoral Castle, her
summer home in Scotland. Her health declined rapidly on September 7th, and got even worse by the next day.

She served on the throne for over 70 years, the 2nd longest term served in history. 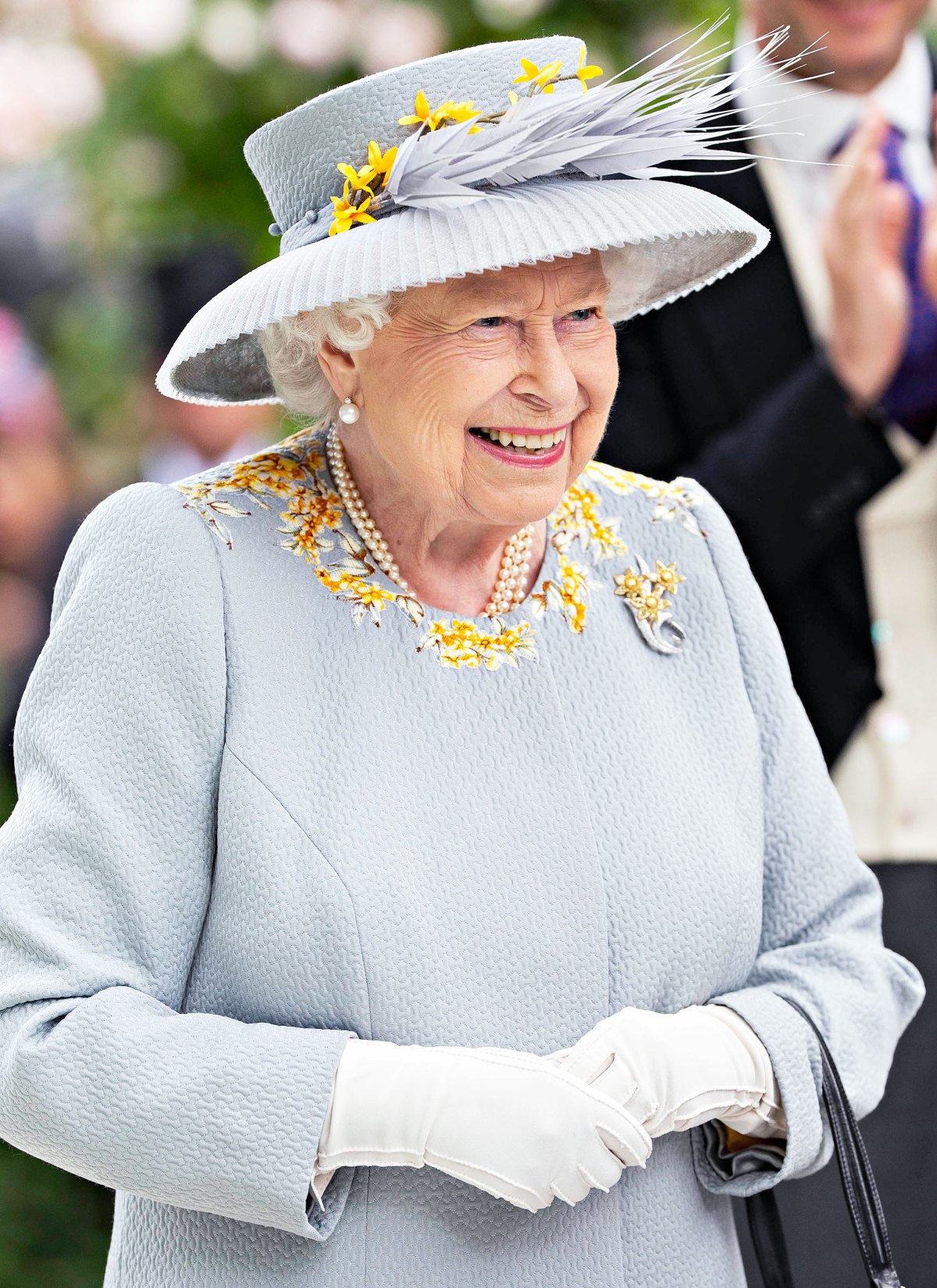 Queen Elizabeth’s health had been decreasing for several months, limiting her public exposure and travel outside of Britain, but she remained an impactful, dominant leader until her passing. The Queen is a symbol of stability, as she led England through the many changes that have occurred over the last 7 decades.

Her 73 year old son, Prince Charles, will be taking over the throne as King Charles III. The new King expressed his sorrow for the death of his beloved mother in a statement released by Buckingham Palace. “The death of my beloved mother, Her Majesty The Queen, is a moment of great sadness for me and all members of my family.” The sadness spread worldwide, as political figures Joe Biden, Donald Trump, and Sarah Ferguson each gave their condolences to the Royal Family.

Queen Elizabeth is now reunited with her late husband, Prince Philip, who passed in 2021, at the age of 99. A funeral service will be held after 10 days of grieving. 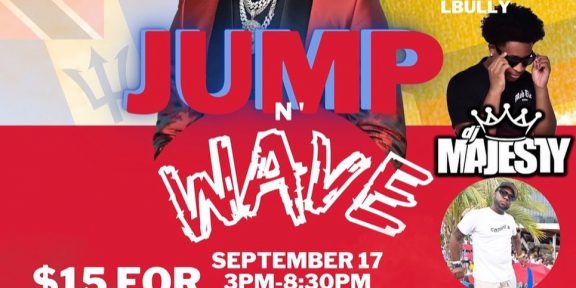 The Black Student Union was founded in 1964 making it one of the oldest recognized organizations on campus. They hosted their Color Wars Party on Friday, September,…