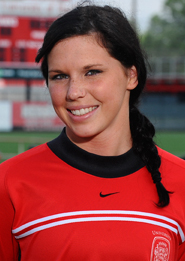 Yesterday afternoon the Women’s Soccer team one there 8th game against conference rival UMBC. They’ve also received a vote for the NCAA National Rankings. All of this is thanks to Erin Quinlan the ladies sophomore keeper. Erin came over to Hartford after spending a season in Syracuse. Since the transition she has only let up 2 goals all season.

So where is this sudden surge from her coming from? Her secret to success has been that she just keeps working. However perhaps it comes from the new goalkeepers coach Kevin Bacher. As a coincidence Coach Bacher played for Syracuse when he was in college. In an interview with STN he said, “It was kinda funny, we were talking in the preseason, “You played at Syracuse for a year?” And she said, “ya”, and I said, “I graduated from there” So we had a little bit in common right from the start, and that was pretty interesting.” With the season halfway over Erin is going to need Coach Bacher and all the hawks to help get them through the tournament and hopefully to the NCAA’s.

Two-thousand people who applied to the University of Hartford received acceptance letters earlier this month, but they hadn't actually been accepted! Dave Isgur,…

Phi Mu Alpha will hold a Disco Ball Saturday night at 9PM in the Konover Great Room to benefit research of Cystyc Fibrosis. The ball will feature a live disco band,… 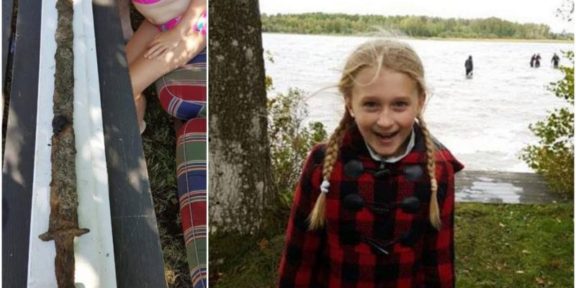 An eight year old Swedish girl, Saga Vanecek, stepped on an 85 - centimeter sword while helping her father with his boat in Vidostern Lake in Sweden. The sword… 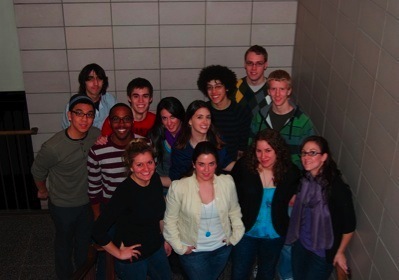