Jeffery Epstein, the alleged sex trafficker, and millionaire New York hedge fund manager was found dead at 6:30 AM this morning in his jail cell. Officials at the Metropolitan Correctional Center in Manhattan report that his death was the result of a suicide attempt by hanging. 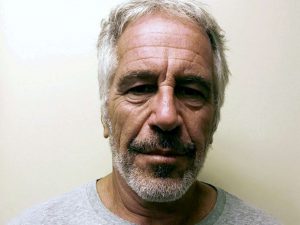 Epstein, a previously convicted sex offender, was awaiting trial following an investigation that alleges his involvement in the sex trafficking of minors in the states of Florida and New York. He was known for his interactions with influential individuals in politics, the arts, law, business and finance. This has led overtime to widespread conspiracy theories about Epstein himself, as well as the people he regularly surrounded himself with.

This list of people that are alleged to have associated with Epstein at one point or another include current President Donald Trump, former President Bill Clinton, Prince Andrew, actor Kevin Spacey, comedian Chris Tucker, and Harvard Professor Alan Dershowitz.

This news comes just 2 weeks after he was previously found in a “fetal position” in his jail cell, following a failed suicide attempt that had reportedly left him on suicide watch. Officials now claim that Epstein had been taken off suicide watch and left in his own cell at an undisclosed time in between. 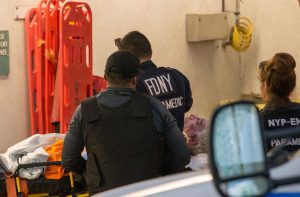 The inconsistencies of his death and the significance of the people supposedly implicated in the trial has led some people to speculate that Epstein was possibly murdered. While currently the allegations are completely unsubstantiated, US Attorney General William Barr released a statement earlier today saying that “Mr. Epstein’s death raises serious questions that must be answered,” opening the possibility of a formal investigation into the incident.

Despite Epstein’s death, the Manhattan District Attorney has announced that “remained committed to standing for the victims and the investigation.” 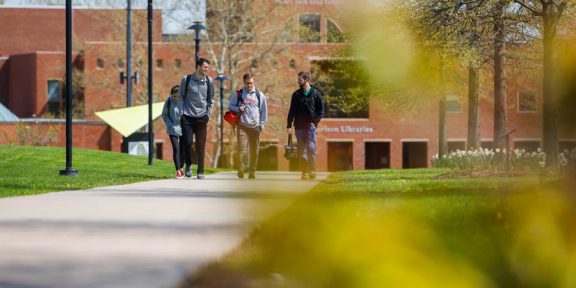