Earthquakes Have Been Felt Since December 28th

A 6.4 magnitude earthquake hit Puerto Rico this past Tuesday, January 7. This earthquake hit at 4:24am local time and several aftershocks followed, including a 5.6 temblor three hours later. This is has been the strongest in a string of earthquakes since December 28th causing the death of a man and cut power and water services to close to 300,000 people.

Governor Wanda Vázquez Garced has declared a state of emergency and activated the Puerto Rican National Guard in response. Engineers are still working on reestablishing water service. FEMA has received the island’s request for emergency declaration on Tuesday but it is still under consideration.

In Guanica, families had taken shelter after Monday’s 5.8 magnitude quake at a local Coliseum, but officials now say the building is not stable. Authorities provided tents to help residents sleep outside on Tuesday night. 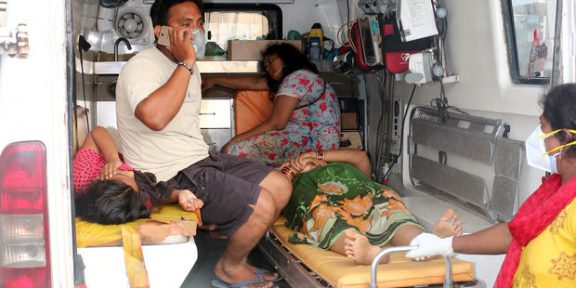 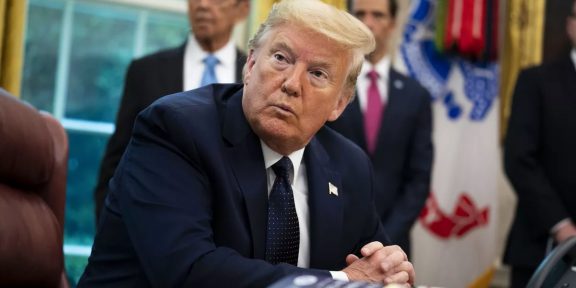 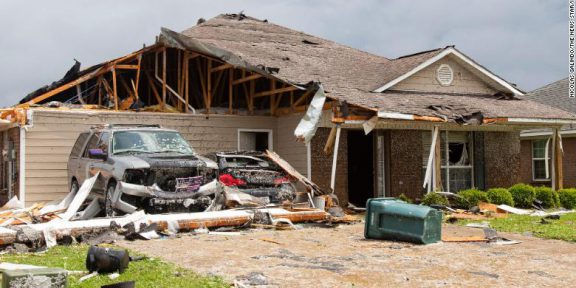 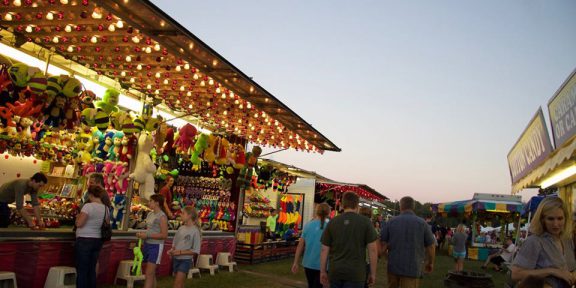 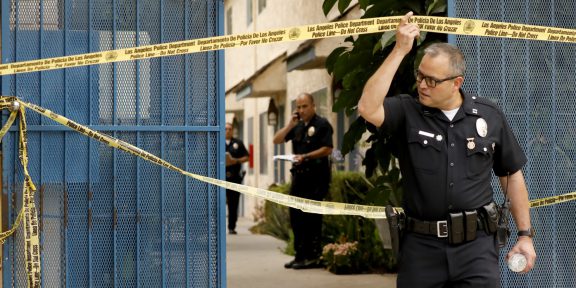 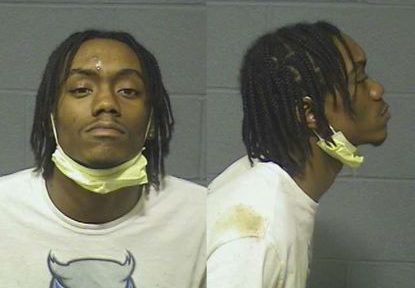