On this day of My 1st, 1991, Hall of Fame outfielder Ricky Henderson records his record setting 939th stolen base, surpassing Lou Brock for the title on a steal to third for the Oakland Athletics. The MLB legend was known for his amazing speed, being nicknamed the “Man of Steal” for his ability to run like no one else, but was also regarded as the greatest leadoff hitter for his other records, including most lead off home runs and most runs scored. He also holds records in most walks and most stolen bases in a single season. By the time his career ended, he collected a whooping total of 1406 stolen bases, a record that is going to stay intact forever.

Henderson was indicted into Cooperstown in 2009 on his first appearance on the ballot, after playing for a total of 25 seasons, which helped to keep his records growing to almost impossible heights.

“The Savior” Jameis Winston Signs with the New Orleans Saints 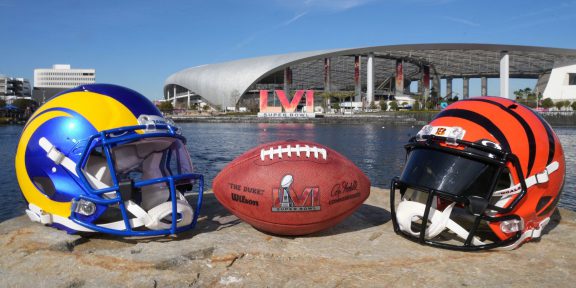