The Hartt School challenged themselves more than ever before with their newest production. They performed a production of the play Metamorphoses written by Mary Zimmerman. The show was directed by Joni Weisfeld, and it was about modernized Greek mythology. The show featured such takes on popular Greek myths such as The Tale of King Midas and Orpheus in the Underworld.

The show central theme is love. It helps people to figure out what their own idea of love is and how to find their purpose.

The show pushed the actors to their limits. Actor Andrew Lemieux said that he had to play guitar and talk at the same time which he proclaimed is much harder than singing and playing guitar at the same time.

The show was performed on Thursday February 18th through the 20th at 7:30 pm and Sunday February 21st at 3 pm. All performances took place in the Handel Performing Arts Center.

The Deferred Action for Childhood Arrivals or DACA has recently been cancelled by President Trump. This decision is going to affect the many immigrants registered…

Students have a Chance to Open Spring Fling Concert

There is a new club on campus titled Project Gamma for people who have always dreamed of having the opportunity to produce their own video games. Students will…

Hartt School to present ‘On Your Toes’

The Hartt School opened the musical, _On Your Toes_, on Wednesdayw with its first performance in Lincoln Theater. Alan Rust, director of the musical, proclaims,… 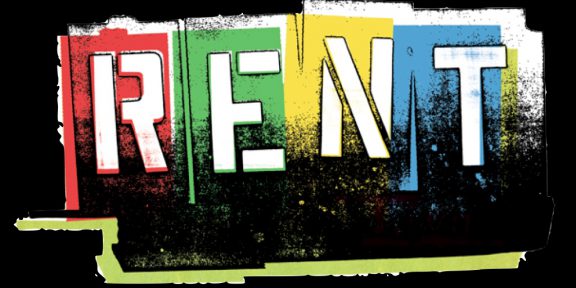 The Women's Advancement LEAD Program is a program that accepts 25 female students of all different grades and majors. These students, then, participate in leadership…